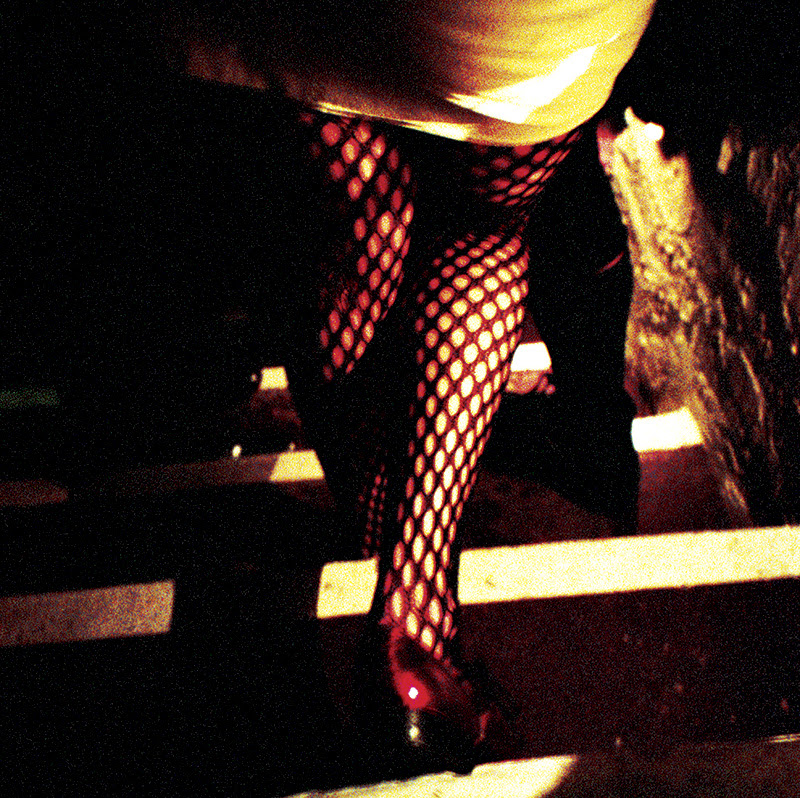 It’s been eleven years and several full-lengths now since Emmett Kelly first delivered an album as the Cairo Gang, but the California-based solo artist has arguably made a bigger impression on audiences while playing with others. Back in 2010, for instance, he issued a collaborative album with Bonnie “Prince” Billy– the two also playing live with Angel Olsen at the time– while he’s now become a big part of Ty Segall’s current backup band. Kelly also showed up on the prolific Segall’s Emotional Mugger album from 2016 and an eponymous release that dropped this past January. The first quarter of 2017 is a big one for the both songwriters, with Segall also having sat behind the boards to produce Kelly’s latest longplayer, Untouchable. While there’s plenty of swagger to that album title, Kelly still hasn’t reached rock and roll godhood with his own music. At times, he’s close.

Kelly’s strengths lay in his adoration for the American pop-rock songbook circa 1966-1976. “Real Enough to Believe” is one of the strongest of the slimly packaged Untouchable’s eight songs. A supremely hooky, Byrdsian jangle, it finds an intricate 12-string Rickenbacker line coursing through the right speaker from the first chorus-onwards; Kelly’s from-the-floor-to-a-falsetto vocal runs are deceptively complex above the 10 beat phrases. Later, the Cairo Gang cranks its up loud on “That’s When It’s Over,” a psych-stirring piece that brings to mind both the basic melody to “Crimson and Clover” and the ascending note hard blues of Jimi Hendrix’s iconic “Hey Joe.” Despite the retro melodies, it still delivers the record’s most satisfying jam, where a flurry of tom-hopping drum fills chaotically pop beneath dueling guitar solos.

Unfortunately, moving from hard rock hysteria towards a softer approach is a juxtapositional gamble that doesn’t quite pay off once the languid acoustic strums of Untouchable’s title track comes in. Considering the sequencing, there’s a winking irony to Kelly’s wavered “if you took care not to be so self-aware, you would see.” That said, the real nadir of Cairo Gang’s latest is “In the Heart of Her Heart.” Not unlike one of Segall’s more energetic outings, the full-volume garage rock rave up reaches for the rafters with its in-the-red riffs, but this tune’s empty hooting and hollering sections don’t quite get the party started as much as one would hope. “Let It Gain You” almost gains the momentum back with its T. Rex-sleek shuffle, propelled by a super dry and minimal floor tom thud, but the song’s simplicity is eventually undone by a meandering section of overly esoteric guitar noodling. While the trippiness seems affixed to Kelly’s request to “make the noise that echoes in the canyon of your heart,” it’s a patience-testing experiment to an otherwise excellent cut.

Kelly does, however, go out on an outstanding note. Closer “What Can You Do” is a beautiful, bittersweet piece of power pop that sounds like it should be slid somewhere onto Big Star’s Number One Record. While possessed by a wistful mood and dedicated to “cheap believers,” the song still sports some positively crunchy power chords and a mint guitar solo that soars over the cobalt theme. It’s the high point of the album, possibly of Kelly’s solo career thus far. In a word: untouchable.