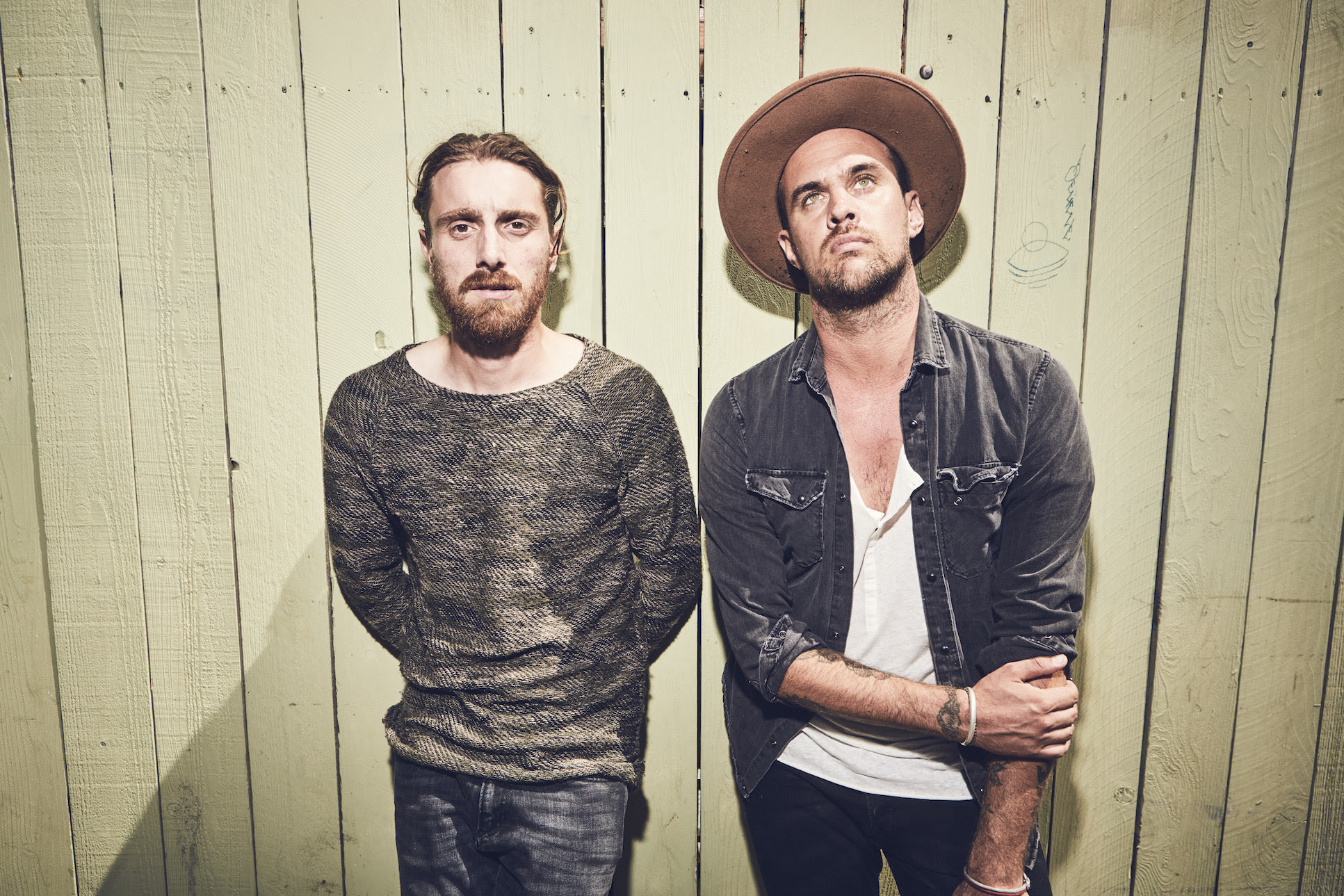 Following the release of their single “Here Comes The Feeling” Until The Ribbon Breaks has released “My Love,” alongside an accompanying video which premiered earlier today. Speaking of the track, Pete Lawrie-Winfield told KCRW: “Of all of the songs on the new record, if not all of our records, the words were directly inspired by the music, it was about the sound of the words next to each other, the flow, how to sit amongst the warm texture we had created.” You can Watch the video for “My Love”, today via Youtube.

the band were invited on the road as direct support for Lorde, London Grammar and Phantogram in 2014/15. The Welsh duo are also known and loved for their wildly popular audio and video re-imaginations for The Weeknd’s “Wicked Games”, Sam Smith’s “Nirvana,” Lorde’s “Royals”, Tegan and Sara’s “Closer” and Phantogram’s “Fall In Love.”

The new music comes with the news of a sophomore album on its way, confirmed for release in February 2018. The self-titled full-length was born out of Pete’s inspiring journey from rock bottom to recovery, as he details his recent transformation in a heartfelt letter to his fans.

On December 7th, Until The Ribbon Breaks will be performing material from the new album at The Peppermint Club in Los Angeles. Known for their dynamic and powerful live performances, their highly anticipated show will mark the pair’s first in 2 years. 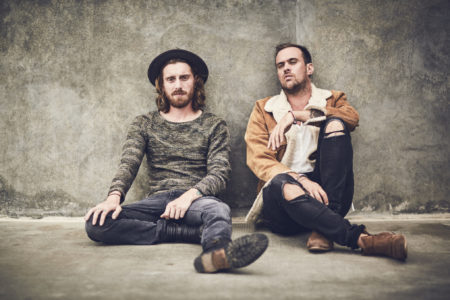 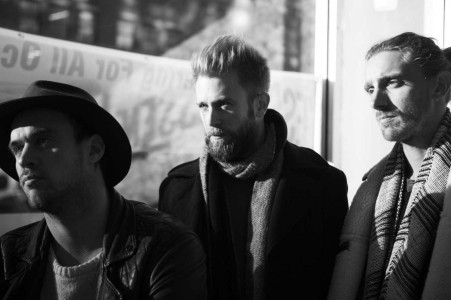