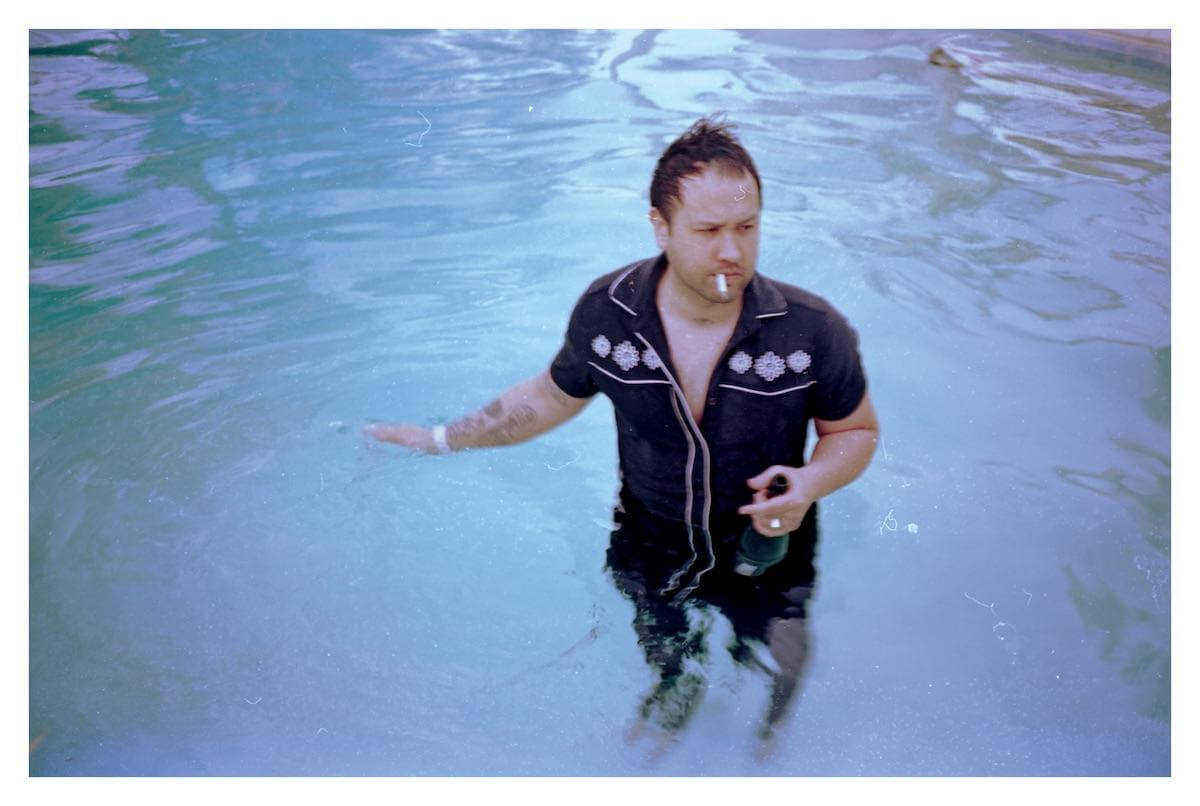 Unknown Mortal Orchestra have shared “That Life,” the track is now available via Jagjaguwar. The track comes alongside a video directed by Lydia Fine and Tony Blahd featuring a puppet created by renowned Daytime Emmy Award-nominated puppeteer and fabricator Laura Manns, who has worked on The Muppets and Sesame Street. The video, featuring Mann’s puppet and constructed sets captures the song’s energy well.

“I saw this painting by Hieronymus Bosch called The Garden of Earthly Delights and in the painting there was a mixture of crazy stuff going on, representing heaven, earth, and hell. When I was writing this song, ‘That Life,’ I was imaging the same kind of ‘Where’s Waldo’ (or ‘Where’s Wally’ as we call it in New Zealand, Australia, and the UK) of contrasting scenes and multiple characters all engaged in that same perverse mixture of luxury, reverie, damnation, in the landscape of America. Somewhere on holiday under a vengeful sun.”

Unknown Mortal Orchestra began as the recording project of Ruban Nielson in 2010. After recording several songs and posting them online anonymously, Nielson signed to Fat Possum Records and released his self-titled debut in 2011 to critical acclaim and success. A grueling tour schedule gave birth to the more complex and troubled sophomore album II which was released on Jagjaguwar Records 2015, Nielson released the album Multi-Love which brought them a greater profile. Their aforementioned fourth album Sex & Food was released in April 2018, combining all of the different sounds they’re known for