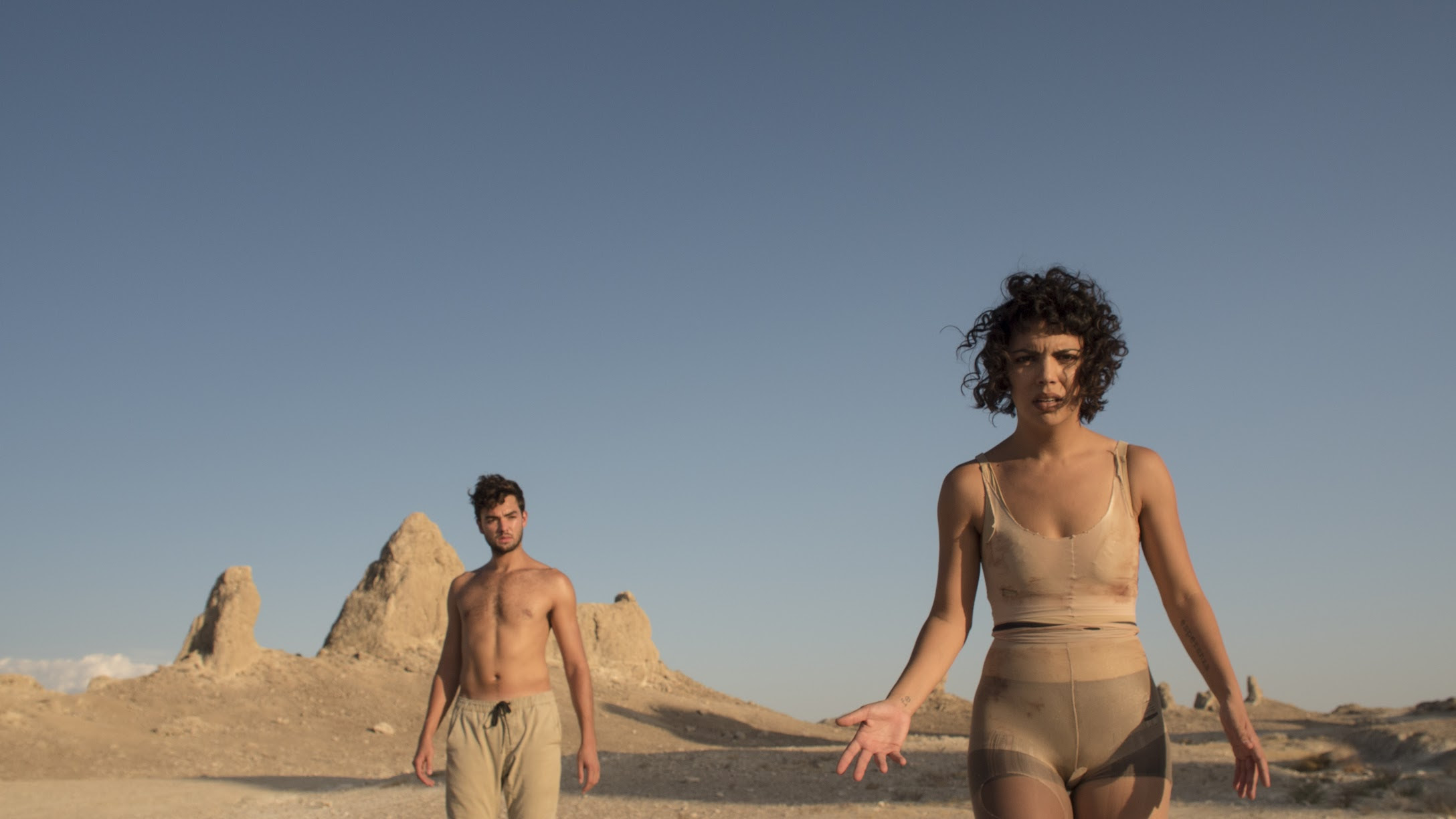 Today, Unknown Mortal Orchestra premiered a new video for their recently shared single, “First World Problem.” The video, which features dancers Kiani del Valle and Derek Schiesel, was directed by del Valle and James Lees. Here’s what director, dancer, and choreographer Kiani del Valle had to say about it.

“With First World Problem, I aimed to create a dialogue between both art forms. I wanted the video to be the response to Ruban’s lyrics and musical melodies rather than showing literally what the song is saying. There are always two sides to one story and the video piece is her side of the story. I am a heavy fan of silent films and how unspoken language could add a second layer to the one we speak. The directorial collaboration with James Lees came really organically as we have been planning for a while to do something together. James is really good at storytelling and has a great eye, while I am more abstract and conceptual. Producer Jason Baum was the key element of magic, making everything happen gracefully.”

The band is currently on tour in support of their new album, Multi-Love (Jagjaguwar) and will be making a very special (free) appearance headlining Central Park Summerstage at the end of this month. 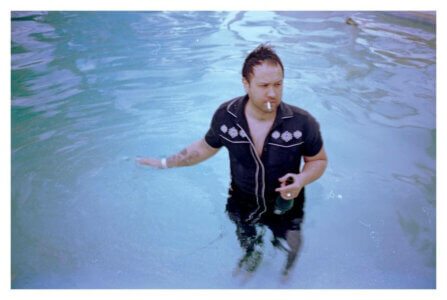 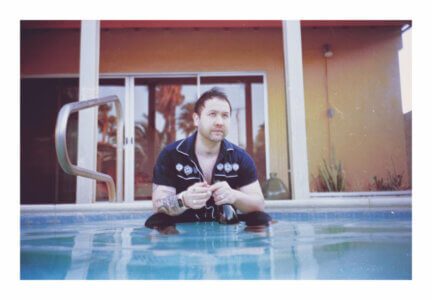