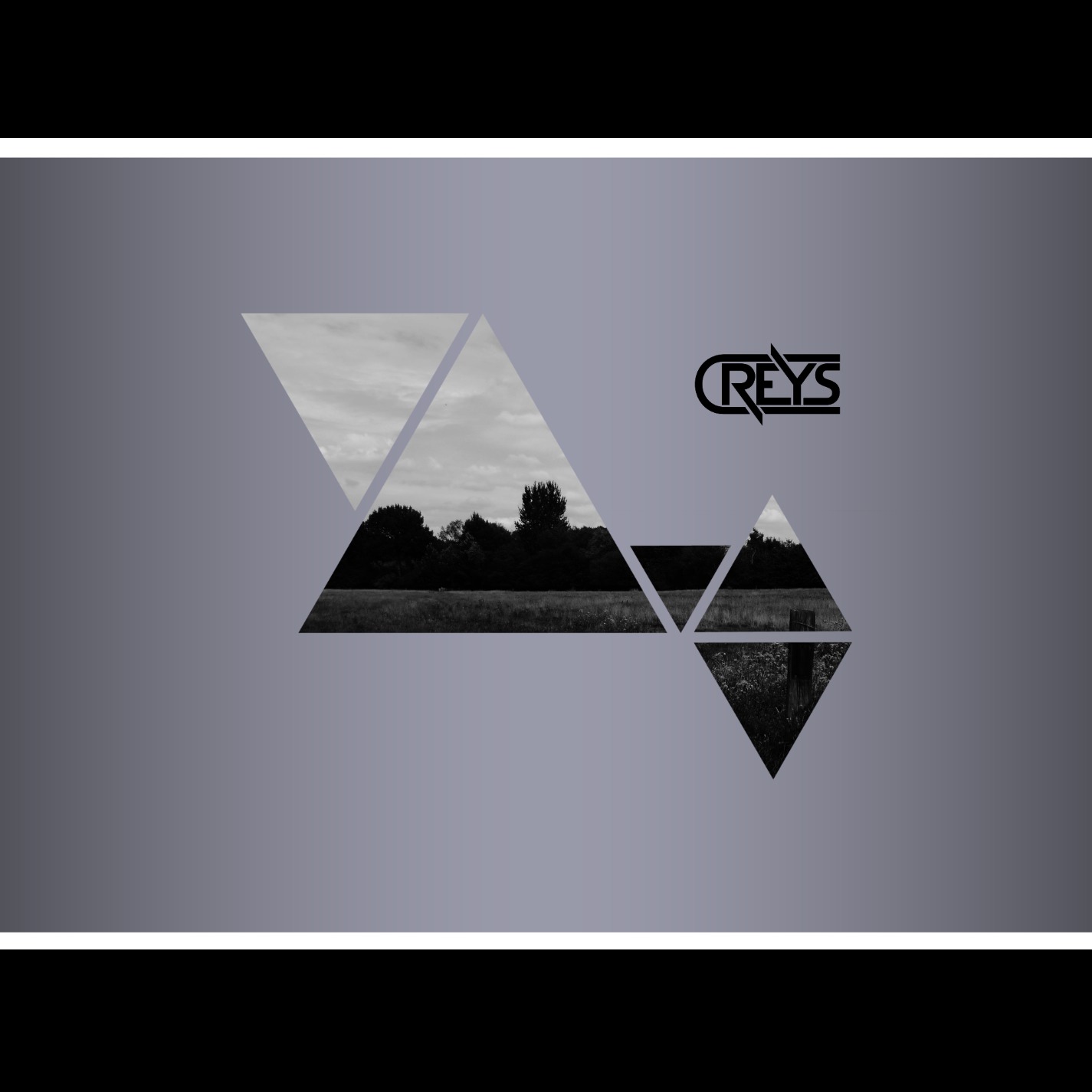 The debut self-titled EP by CREYS ushers you into an ever changing world of layered guitar motifs, disjointed beats and textured electronic flourishes. “The Escape” fuses minimal electronics with monstrous waves of frenzied guitar. It’s a blend of post-Burial dubstep, the calmer side of Jon Hopkins a la ‘How I Live Now’ soundtrack and a fret-frazzling ‘Mezzanine’-era Massive Attack combined with Portishead’s more jarring moments. Robots intermingles jerky, fragmented beats with crystalline guitar patterns. This time the Jon Hopkins influence is ramped up a notch as it teeters on the edge of chaos, which is mirrored by intermittent blasts of scorching riffs. Dissonance is an ever-evolving myriad of deconstructed static and clipped electronics, all held together by a ghostly guitar motif. Womps and wobbles are borrowed from dance floors all over the world, whereas the intricate guitar work carries an introspective, isolated shiver. Ctrl.Alt.Delete plunges you back into a dark warehouse rave with an Aphex Twin-like burst of broken beats and skittering rhythms. Precise guitar tones can be heard mimicking it’s electronic counterparts, adding to the tracks infectious staccato bounce. Digital Uprising squelches and writhes with a digital pulse, whilst being enveloped by a hypnotic guitar riff. It’s here where stillness is deployed with astute precision, allowing the meticulous injection of guitar texture to rise to the surface. 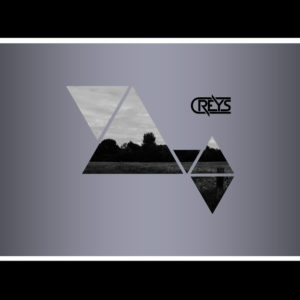