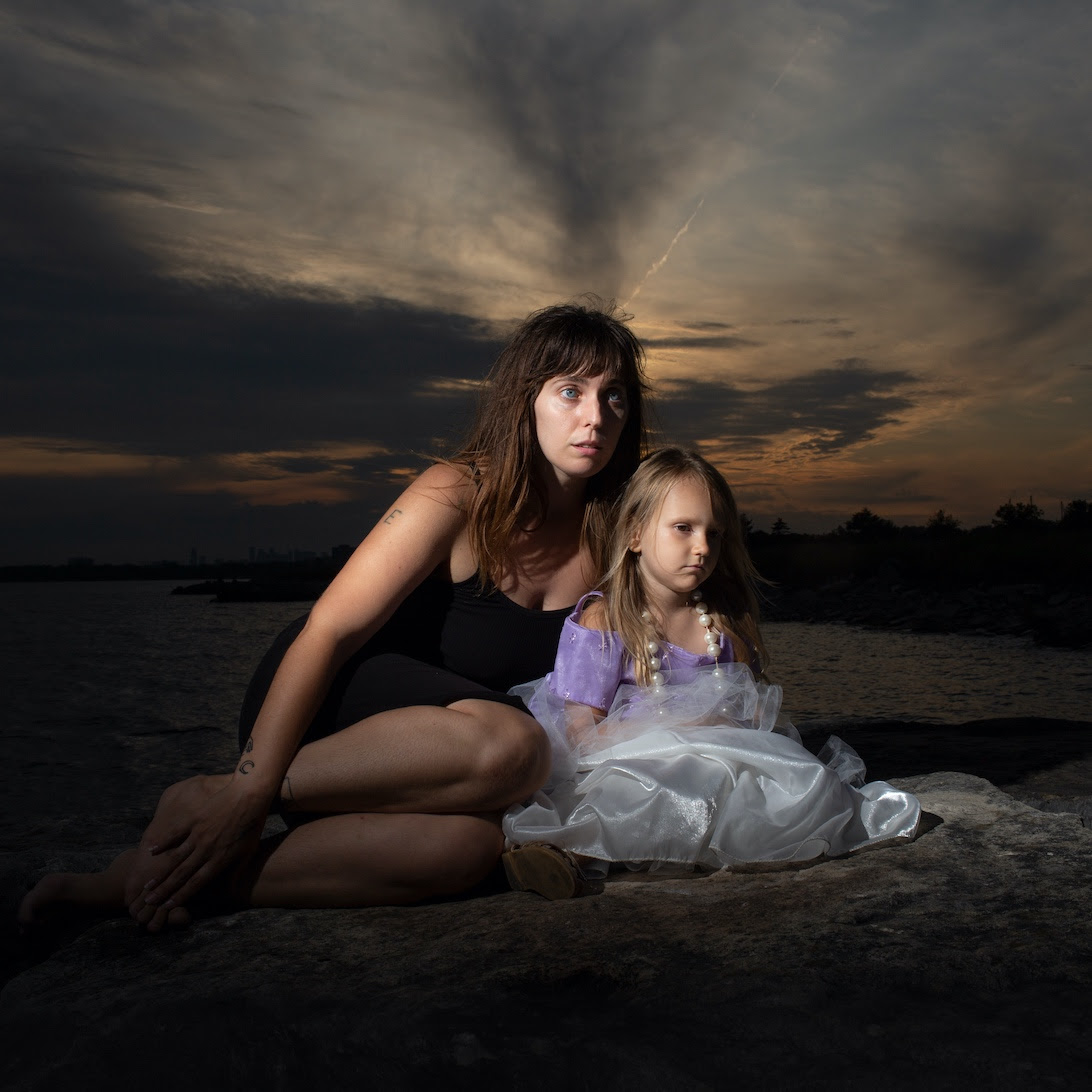 U.S. Girls,
Share on TwitterShare on PinterestShare on PocketShare on RedditShare on FacebookShare on Email

U.S. Girls, AKA: multi-artist Meg Remy, will release her new full-length Heavy Light on March 6, via on Royal Mountain Records/4AD. The songs are an inquest into the melancholy flavor of hindsight, both personal and cultural. Remy makes this notion formally explicit with the inclusion of three re-worked, previously released songs: “Statehouse (It’s A Man’s World)”, “Red Ford Radio”, and “Overtime.”

Heavy Light was produced by Remy and was recorded live with 20 session musicians – including E Street Band saxophonist Jake Clemons, in Montreal’s Hotel 2 Tango studio. Remy worked with co-writers Basia Bulat and Rich Morel to develop the core of Heavy Light, a set of songs conceived as a balance between orchestral percussion (as richly arranged by percussionist Ed Squires) and the human voice (conducted by Kritty Uranowski). The resulting album finds Remy casting herself as lead voice among a harmonious multitude, the singers of which lend not only their voices, but also share reflections on childhood experiences that are collaged into moving spoken word interludes throughout the album. The album is mixed by long-time collaborators Maximilian ‘Twig’ Turnbull, Steve Chahley and Tony Price.

Today, U.S. Girls announces a 27-date North American spring tour kicking off in Detroit in April. Ahead of the album’s release, the group will perform special underplays in NYC, Toronto (already SOLD OUT) and Montreal. Full list of tour dates below.