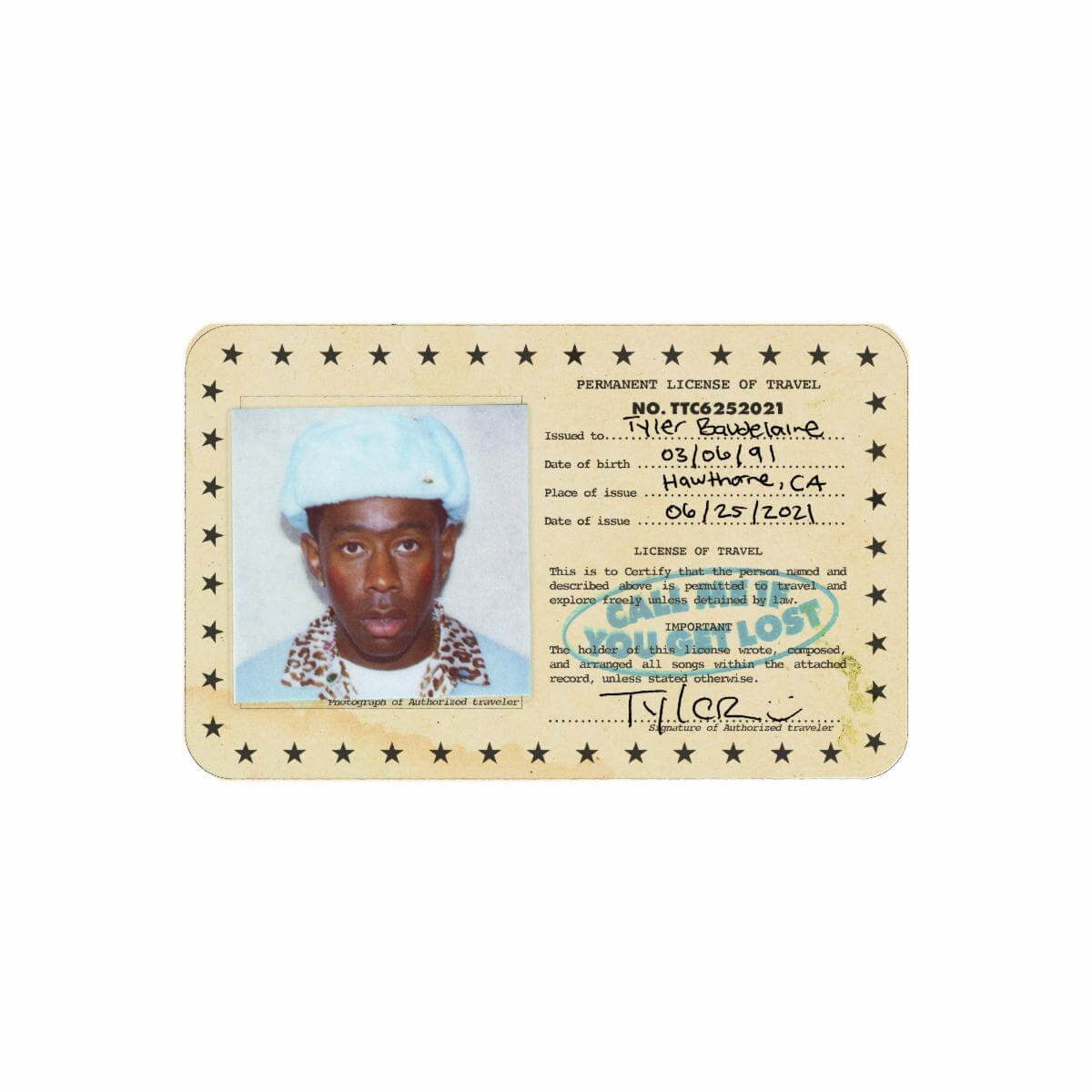 Tyler The Creator has announce his forthcoming album. CALL ME IF YOU GET LOST will drop on June 25th, via Columbia Records and is preceded by the record’s first song and Wolf Haley-directed video, “LUMBERJACK,” released yesterday. Tyler initially teased the album last week via billboards around the world in LA, London, Paris, Berlin, Stockholm, Amsterdam, Sydney, Toronto, Montreal, and Vancouver that referenced the album title and led fans to a mysterious hotline. The line will stay active and give fans the opportunity to tune in for new messages in the coming days. CALL ME IF YOU GET LOST is the follow-up to Tyler, The Creator’s 2019 release IGOR.

Order Call Me If You Get Lost HERE