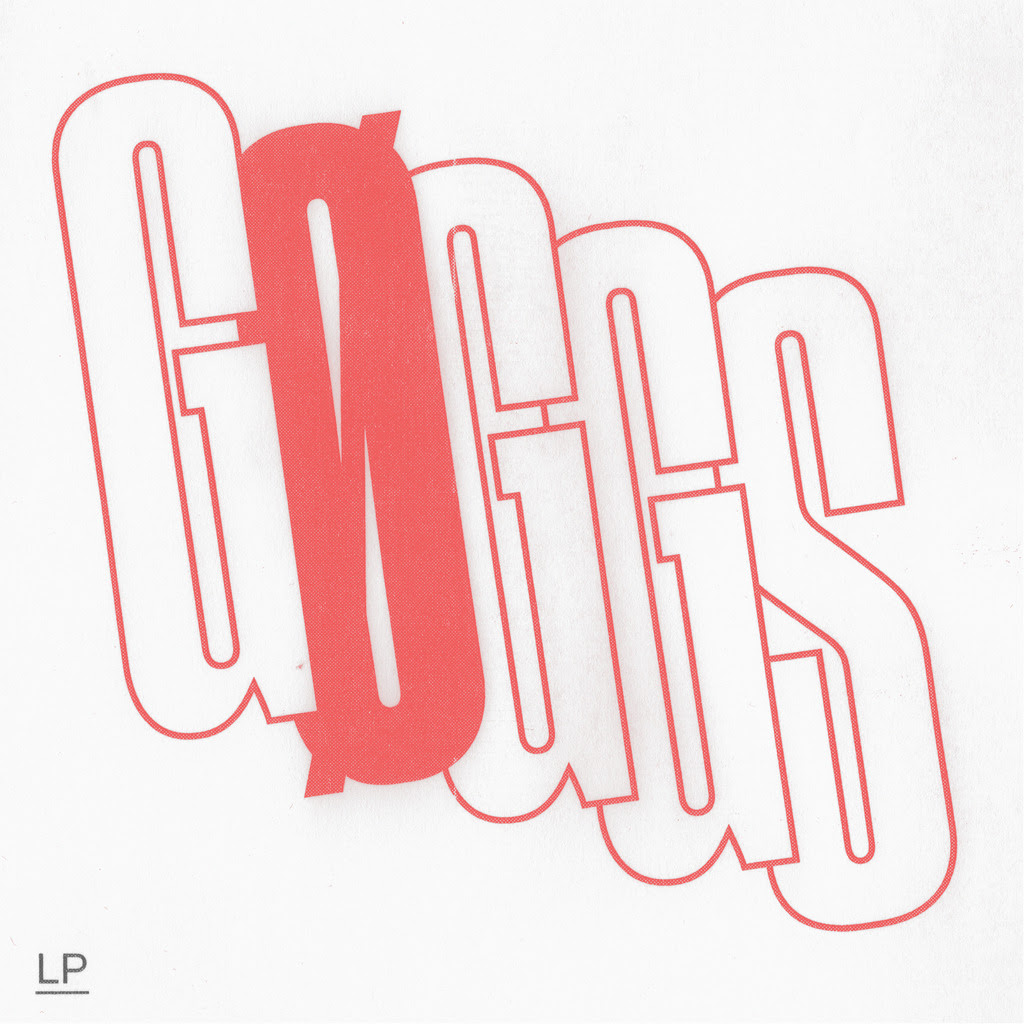 Ty Segal, Ex-Cult’s Chris Shaw and Charles Moothart of Fuzz today share new single “Needle Trade Off” ahead of the self-titled debut from their new band GØGGS, out July 1st on In The Red Records.

GØGGS have also added a second night in Chicago at Empty Bottle on 7/20 following their first night at the venue on 7/19. Other dates include two nights in Los Angeles (GØGGS’ first-ever live shows), and dates in San Francisco and Brooklyn.

We find our man stumbling through the darkness in the garden of illusion & fame.
Chris Shaw smokes the microphone while Ty Segall and Charles Moothart trade lizardian licks and skin hits.
Guest GØGGS include Cory Hanson, Mikal Cronin, and Denée Petracek.
Ten tracks of misanthropic noise to bring home to mom’s house on fire.
Boots to your face after the high speed chase, Then!
A death trip down memory lane.
The lead actor dies first and the shotgun shooter flashes chipped teeth.
Created in Los Angeles in the middle of the summer of 2015.
Three Years of planning,
Thirty days of writing,
One week of ripping.
A severed finger on the button, the player ends the game.
Final Notice Has Been Served.

When announcing their first 7” single late last year, Chris Shaw explained the genesis of GØGGS: “Ty and I decided we were going to start a band together when Ex-Cult opened for his band on the ‘Slaughterhouse’ tour in 2013. A couple years later when the plans were solidified, it only made sense that thrash master Charles Moothart should get in on the experience. The three of us have been friends for years at this point, crashing at each others houses and riffling through each others record collections after a night of performing, partying, or both. This is not a side-project, it is a necessity. GØGGS is three heads, one spine, circling the drain of the wasteland known as mother earth.”