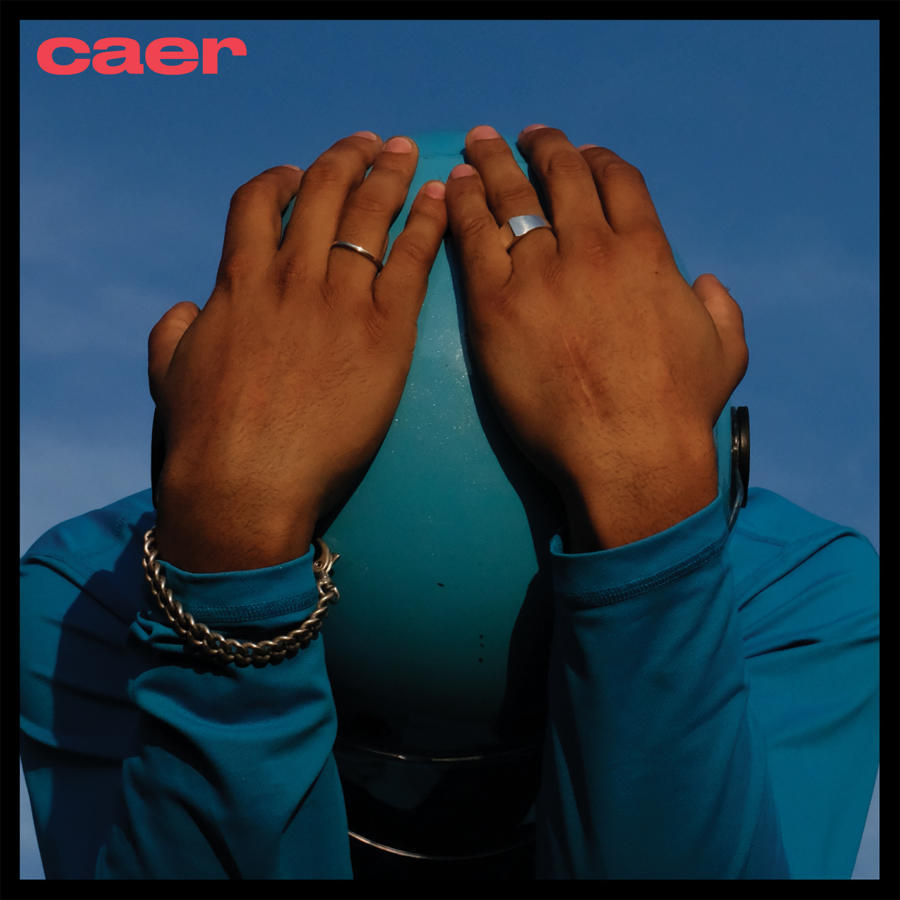 Pop is a tricky thing that balances predictability with a healthy dose of experimentation, but that mix isn’t always easy to land. For this latest LP Twin Shadow does their best to explore pop as something fun yet intriguing with as many fun moments as interesting ones. Despite some strong highs however, the album often feels too predictable or overtly experimental to give listeners something to grab onto consistently.

The vocal modulation that beats out on “Brace” hits with a pointed energy that lets every vocal feel heavenly and earnest. Though much of the track can feel almost too softly handed, there’s a soothing tone to it that is refreshingly different. 80s spirit is overflowing on “Saturdays” whether it be in its guitar tones or the relentless pace its drums set out. Whether it’s a soaring solo or the building harmony section from Haim, the track is a perfect portrait of melodies running the show.

String lines can feel almost cheesy in their overstated majesty as “Sympathy” lets them take centre stage and serve as an equal to the vocals. Here however, there’s just something a little too predictable about the pop that isn’t as infectiously fun as other songs on the album. Though there are similarly bland elements on “18 Years” there’s such a rich detail to the emotional painting of the song that something feels different. As the guitars really take off in the chorus, Twin Shadow also finds a raw mounting energy that cascades throughout the song.

Cinematic overtones are no longer ignorable as the strings dance in the background of the spritely “Little Woman.” While this turns the song into a strangely theatrical vocal piece, there’s so much weird production behind it that you’ll be too mesmerized to care. The dark club drive of “When You’re Wrong” is a simple but fun pop track that really pumps listeners to fall into its groove. It’s also one of the rare cases here where the derivative writing is forgivable since it’s so exciting to dive into, outside of its gross brass lines.

“Twins Theme” sheds any of these painful synth tones however and gives listeners a crisp and dreamy moment of serenity before the album opens up again. The hardy stomp of “Littlest Thing” sets it apart from other tracks as a percussive powerhouse that it truly continues to deliver on. Its romantic melodies and lyrics however will stand as a vintage throwback for many, although it does it as earnestly as it can. Bells pull listeners into the beat on “Too Many Colors” and make its bouncy energy something sparkling to up the ante. In its outrageous euphoria and non-stop drive, the track finds the right kind of emulation to avoid feeling painfully familiar.

“Rust” is a much tighter piece that starts to twist its keyboard hooks to match its emotional resolve, resulting in a Bleachers-like interlude that makes you think. “Obvious People” falls into the more predictable grounds of the record letting only it’s weird sonic layout provide listeners with something fresh. Right as you might get bored however, Twin Shadow really twists the song in so many weird directions to make the song as artfully weird as it is pop, and turns the track into the album’s best out of nowhere.

Something like “Runaway” loses a lot of this luster however, only introducing its powerfully cosmic qualities right as it stops. This said there’s such a wallop to this finale that you’ll wish it delivered sooner. “Bombs Away (RLP)” sprinkles out as a trippy sway of a song that straddles pop and haunting electronica at any moment. Here Twin Shadow once again finds a clever balance of unpredictable and strangely familiar to make something you’ll be following at every end. 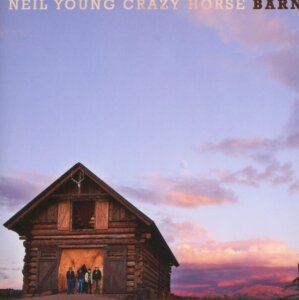 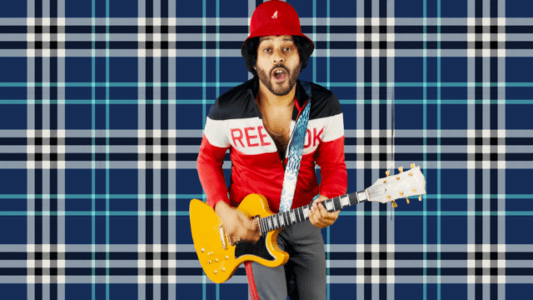