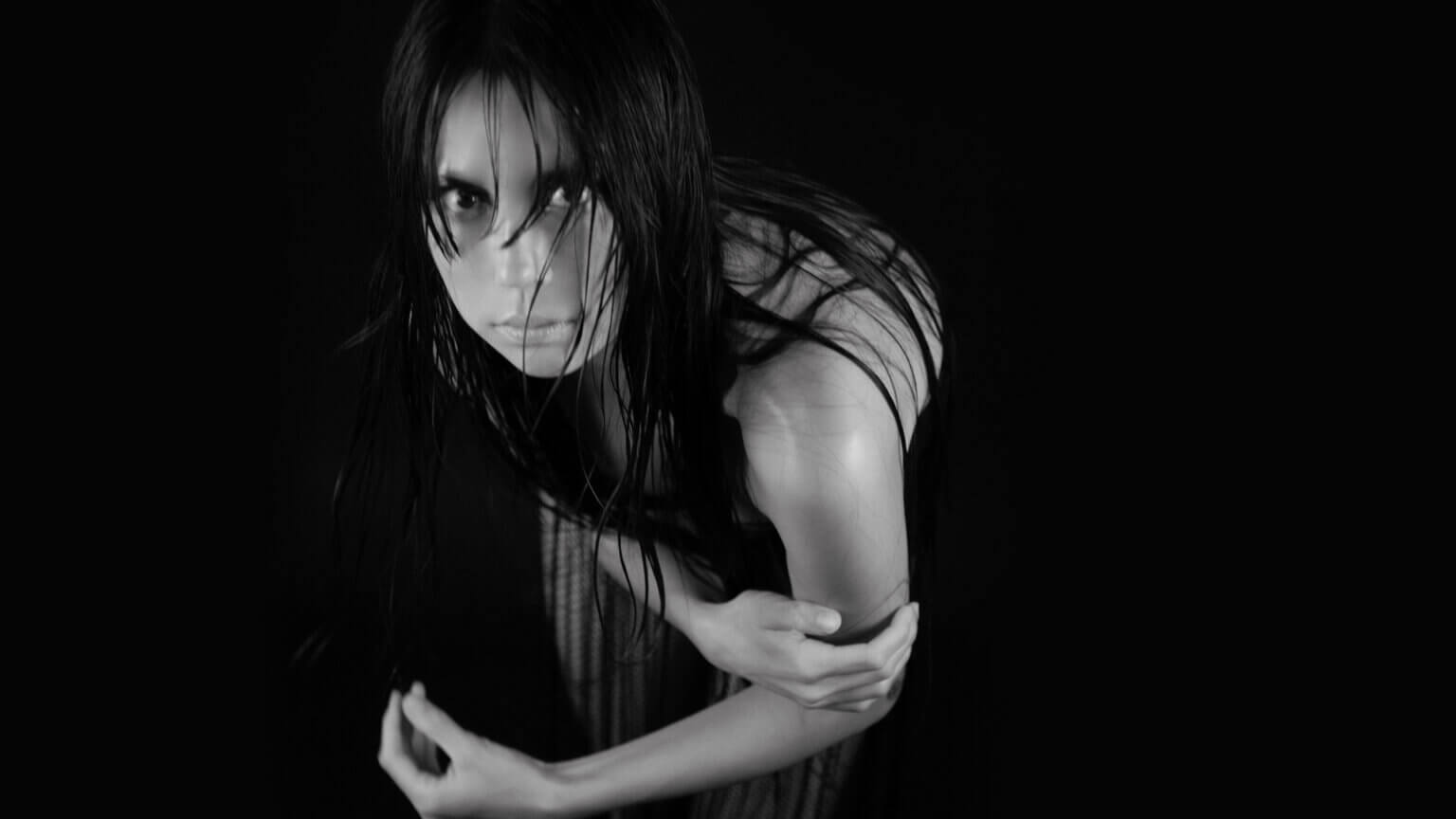 SASAMI has shared a new visualizer for “Say It.” “The song is a rage anthem dance track about spinning out because someone isn’t communicating with you. I feel like when I hear the song I see a hot femme with a mystical flamethrower engulfed in emotional blue flames throwing elbows alone in an industrial dance club in outer space, says Ashworth.” SASAMI announced Squeeze this fall with a dual single release of “Skin A Rat.” SASAMI is hitting the road next year, dates include a headline run, and support in North America for Haim and EU/UK support for Mitski in the Spring and Summer of 2022.

Japanese Breakfast’s Michelle Zauner recently selected SASAMI for Variety’s ‘Up Next’ series, where she was asked to pick the artist she believes is going to be the next big thing, saying “what SASAMI is doing musically is that perfect blend of music that can be really heavy and hard and aggressive but is also melodic and enjoyable and catchy.”

In reclamatory fashion, SASAMI assumes the form of Nure-onna on the record’s Japanese horror film-inspired cover art, designed by Andrew Thomas Huang (Björk, FKA twigs) and Rin Kim. She chose to pair this Japanese folklore-referencing image with Squeeze written in Korean calligraphy by Myung-Ja Ashworth, SASAMI’s mom, as another act of Zainichi empowerment. On the back, the title is written in Japanese script.