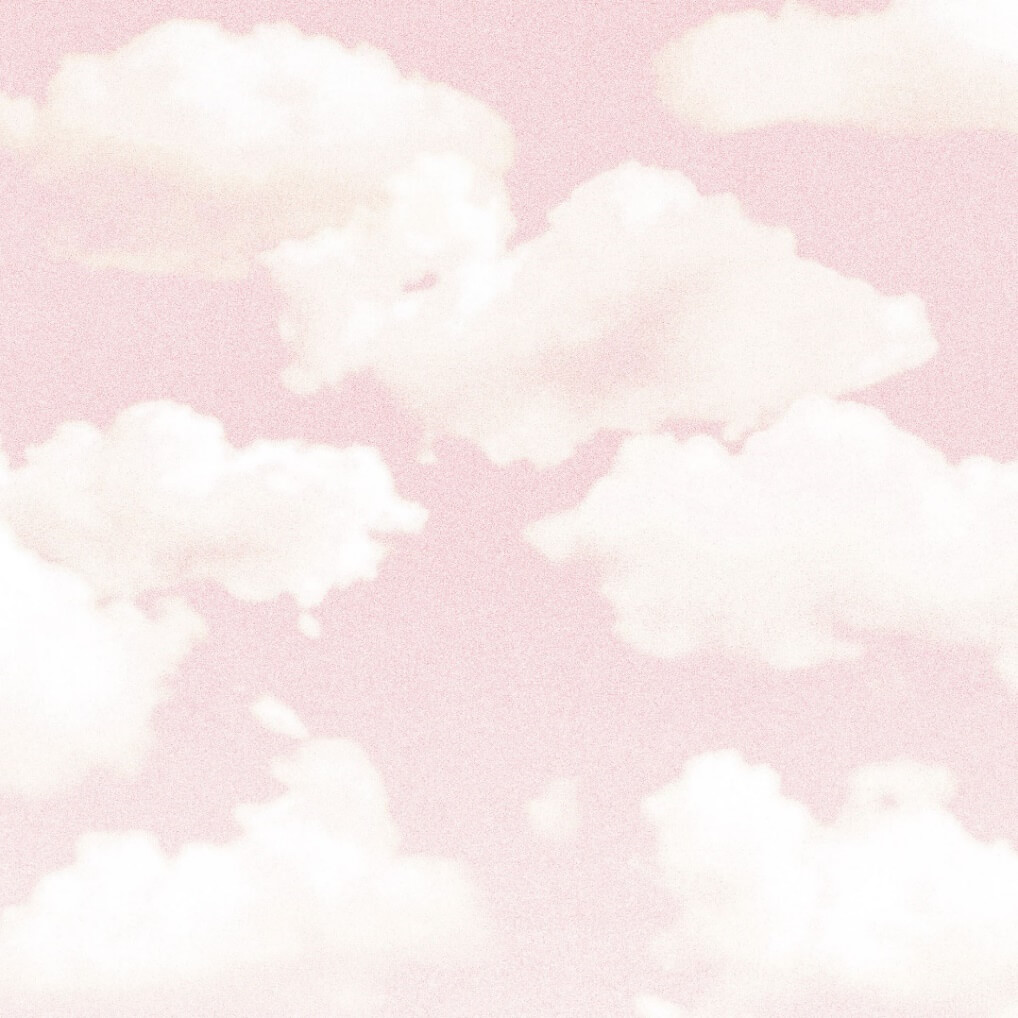 Once in a while a special act comes along that shake things up. The sort of artist that makes music lovers question genre, while having no regard for tags or pigeonholes themselves. On 2018’s ‘Time & Space’, Turnstile delved deep into a sound that harnessed their penchant for punk and hardcore but branched out into soul, jazz and dance music, all in 25 minutes. Slap another ten minutes on the run time and even more deviations off into a multitude of different styles and you have the Baltimore group’s third LP ‘GLOW ON’.

When speaking to Kerrang! Brendan Yates reflected “I’ve never really liked labels. They tend to be things that divide people, I work to do the opposite. It’s important to emphasis anyone’s uniqueness and what bands (really) are within genre definitions. It’s never about excluding anyone.” This notion of inclusiveness and embracing something different bleeds into the record’s overall narrative. Again Yates will state how the album looks to explore “loneliness, feeling adrift. The search for meaning. A lot of it is a big picture reflection on the effect that you have on the world as a person, and what you leave behind when you’re gone.”

With all the rumination on life and existentialism, it’s no wonder that ‘GLOW ON’ commences with a bubbling, ethereal sound that borders on the celestial, one that fits appropriately with the album’s cloud adorned artwork. The dreamy opening moments of ‘MYSTERY’ are then decimated by Turnstile leaping into action via a bouncing groove reminiscent of Rage Against the Machine. The track’s trippy moments sporadically pop up amongst the raucousness, like unpredictable changes in the weather. The first nod to the questioning of life and its purpose presents itself via “there’s a clock in my head/is it wrong?/is it right?/I know you’re scared of running out of time.” From this point onwards, the gloves are off, anything goes when you’re plugged into ‘GLOW ON’s eclecticism. ‘BLACKOUT’ and ‘DON’T PLAY’ follow in rapid succession; these are two tracks that rattle along, powered by hardcore’s pure velocity. Although, this isn’t hardcore as you know it, as Turnstile happily throw in random percussion led breakdowns that ushers a carnival into the chaos – feather boas and whistles at the ready. ‘UNDERWATER BOI’ is the LP’s first curveball, a song that’s more languid psych-rock than it is punk; it shimmers and breezes by for the majority of its timespan. Albeit there is the occasional chugging riff to remind you the song sits on a hardcore record. Jammed out and spontaneous, the further notions on existence and life at large is meditated on by Yates once more “fallen by the wayside/never on the timeline/I just need to know I’m working on the big prize/when I get to heaven will I know?”. The rather fittingly titled ‘ALIEN LOVE SONG’, featuring Blood Orange, discards all notions of wild guitars and clattering drums for a withdrawn lounge pop-angle that sounds, well, extra-terrestrial. Yates and the track’s guest vocalist, Devonte Hynes (also known for his genre-blurring forays – given his time in noiseniks Test Icicles, the alt-country of Lightspeed Champion, and of course, his current guise as neo-soul/R’n’B protagonist Blood Orange) exchange vocals and lyrics that defy genre, much like it’s very own soundscape. ‘NEW HEART DESIGN’ combines the unlikely bedfellows of punk and yacht rock, with a song constructed around slinky, new wave verses and an explosive chorus.

For a record that splinters off into different sonic avenues, it’s superbly constructed and never feels like a mash of disparate influences. Even when Turnstile go for the jugular and flex their guttural chops, the heavier moments slot in perfectly with the spaced out outros or hazy sections that appear without warning. ‘HOLIDAY’ explodes with a colossal leap but it still finds room for a dreamy finale. The same can be said for ‘HUMANOID / SHAKE IT UP’, one moment it’s pedal to the metal hardcore, before switching gears to something that sounds closer to stodgy stoner rock, all with weird sci-fi noises flitting in the background. Then there’s the danceable, frantic energy found via ‘WILD WRLD’ and ‘DANCE-OFF’, as both tracks adopt a nervous energy that’s guttural yet groovy. Even when Turnstile are at their most chaotic, Yates can be heard delving deep into life’s larger meaning “so it’s goodbye/it was a good time/the world is changing/or is it me who’s not the same?”

If ‘Time & Space’ had Turnstile dip their toe into an ocean of varied influences, then ‘GLOW ON’ is a headfirst leap. I strongly suggest you dive straight in after them, the water’s lovely.

Order GLOW ON by Turnstile HERE 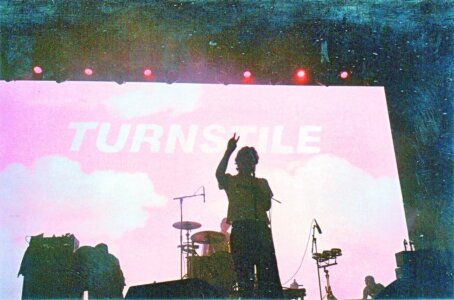 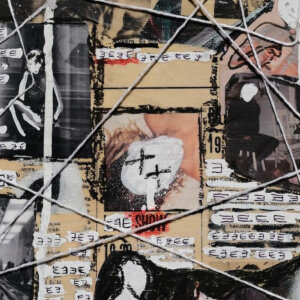 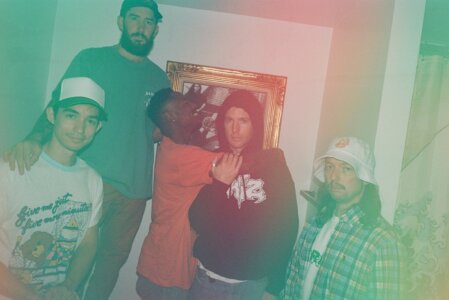