Trentemøller guests on ‘Records In My Life’

We sat down with Anders Trentemøller, prior to his performence in Vancouver, and asked him about a few personal favorite albums. For a well known electronic producer it was refreshing to hear about, how many albums he cited were acoustic piano based recordings: Glenn Gould, Pascal Roge, and Jan Johansson, but still offered us The Velvet UndergroundU and Miles Davis to round things out a bit. Lovely person

RIML theme song is “Best Tonight” by Combine the Victorious from their “Autonomous” album. 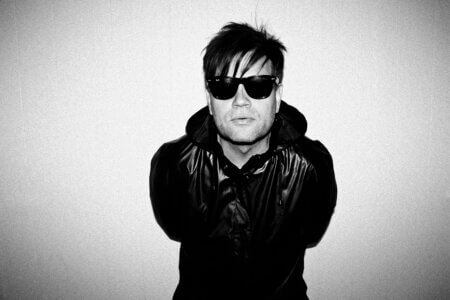 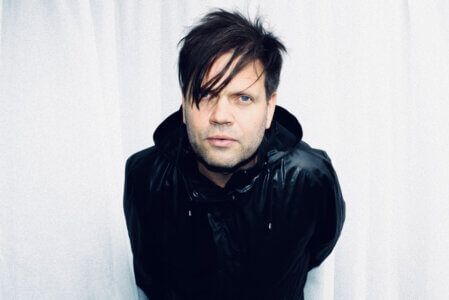