High Vis’ lyrics that tackle themes from class politics to the challenges of everyday life. the band are finally set to tour North America for the first time ever just after the release of their album Blending, which dropped last fall. The tour kicks off April 1st at Saint Vitus in Brooklyn Tickets go on sale this Friday, January 20 at 10AM Local Here. See below for a full list of dates and artwork.

High Vis’s signature sound of aggressive, artful punk is as tough as any hardcore record, yet sonically opens beyond the parameters of any genre or scene. As the title of Blending suggests, is about bringing all these new strands and elements into what the band are about at their core to forge something entirely new.

While Blending shows High Vis’s sound blossoming even further from their exemplary 2019 debut No Sense No Feeling, the album represents another leap forward lyrically, too. Talking frankly about poverty and class politics, frontman Graham Sayle’s lyrics have always addressed the downtrodden and discarded communities across Britain slipping below the waterline. This time around, Sayle’s lost none of that social consciousness, but he’s looked at himself and his own emotional landscape, and in the process created something that feels more universal, that reaches a hand-out to people and ultimately gives a message of hope.

Today they’ve released a moving new video “Trauma Bonds.” Sayle explains, “Filmed and directed by Jonah West and shot over the course of a year, the video is an emotionally charged portrait of Jamz and Sean. Two people negotiating the world whilst living in the shadow of trauma. The video is dedicated to everyone carrying the weight of grief for those taken too soon, and those struggling with their own existence. When you’re going through hell, keep going.” 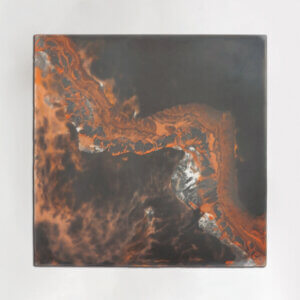 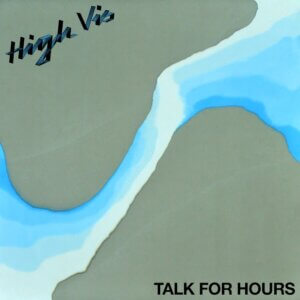 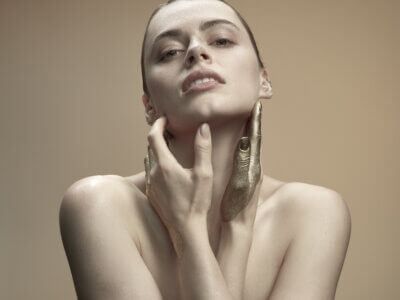