Torres Debuts “Too Big for the Glory Hole” 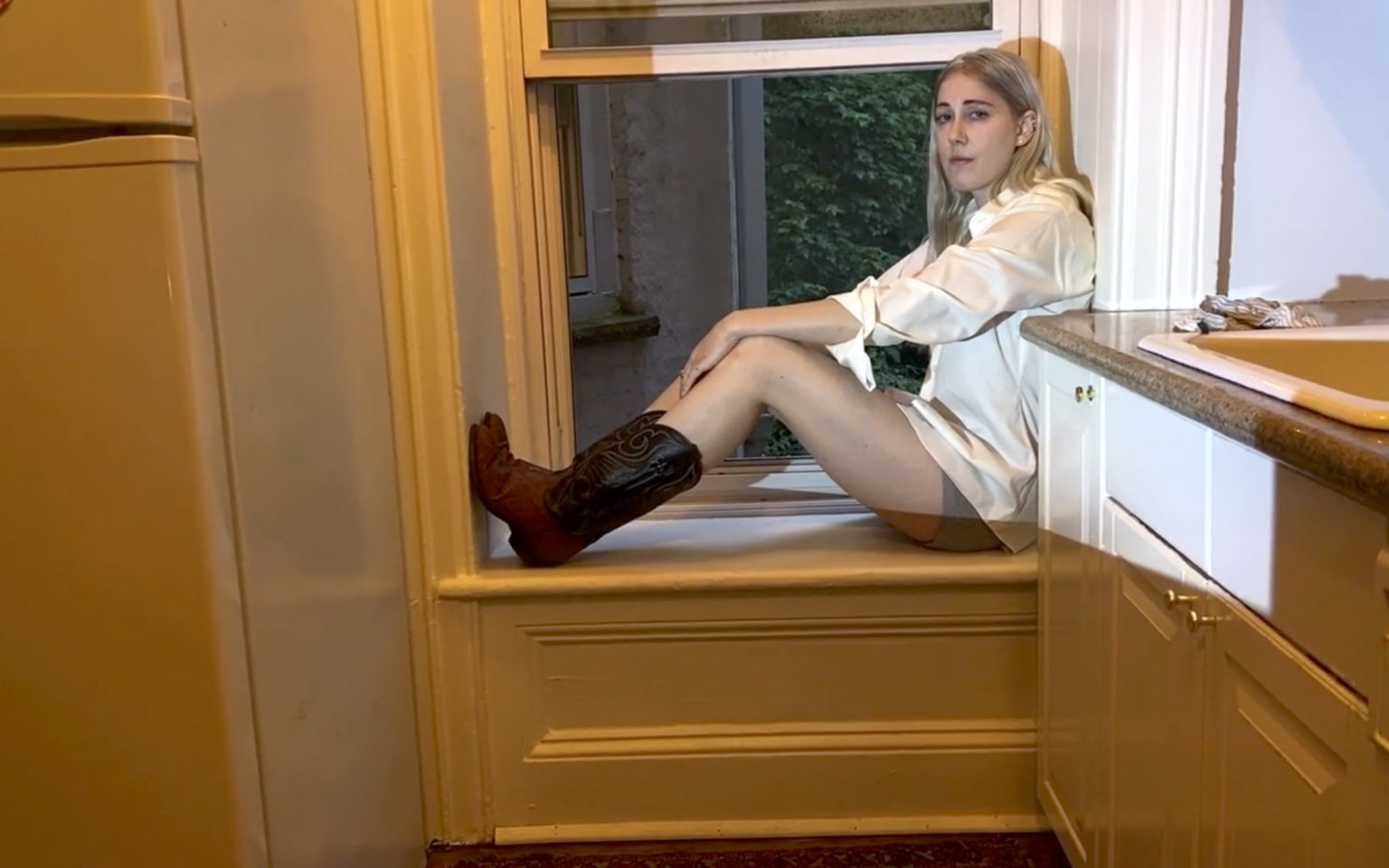 Mackenzie Scott AKA: TORRES, has shared a new video for “Too Big for the Glory Hole,” captures domestic solitude in her now-iconic cowboy boots. But Scott and the world seem light-years away from the “Dressing America” video, set in that same home. The sparse keys and solemn delivery of lines such as “Must be that God can take a joke / To make the one I like best the one I fear most” push “Too Big for the Glory Hole” into near-hymn territory.

The song, partially influenced by Florine Stettheimer’s painting The Cathedrals of Wall Street, was recorded during the Silver Tongue sessions and featured on a free 7-inch included with the album’s Peak Vinyl edition. It’s available today on all streaming platforms.

Scott on how the new song and video came to be:
I recorded this song in the fall of last year, at O’Deer in Brooklyn where I’d recorded Silver Tongue a few months prior. It was just Matan, who owns the studio, and myself in the room. He engineered and I played organ and Rhodes and some sad synths. I wrote it before I moved in with my girlfriend. I was living alone in the East Village before and having a hard time of it. This song is what came of the loneliness. As far as the video, my girlfriend Jenna made the whole thing on her iPhone in quarantine. Filmed it, directed it, edited it, and she even double-processed my hair for it. She can do anything.