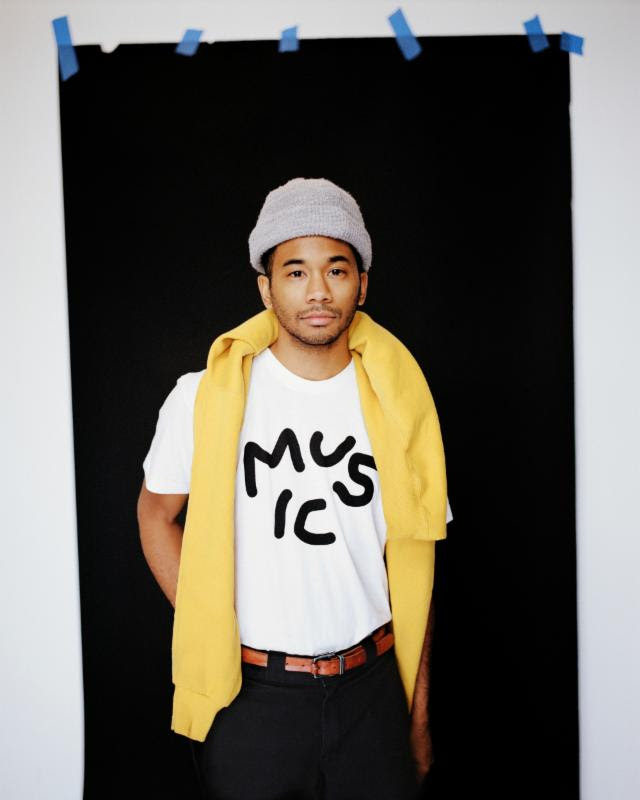 Toro Y Moi returns today, announcing his fifth studio album Boo Boo, to be released on July 7 on Carpark Records. The album finds Chaz Bear (formerly Bundick) exploring the dance-pop sound that his fans first fell in love with, with an added layer of deep — and at times dark — emotion. Bear used the new songs to intimately address an identity crisis and created his most personal work to date.

Along with the news, Toro Y Moi has penned the below statement about the record and also released a video for the magnetic first single “Girl Like You.”

“After 7 years of touring and recording, I found myself becoming self conscious about my position in life as a “famous” person, or at least my version of whatever that is. My dreams had become my reality, yet I was somehow unable to accept this new environment. I couldn’t help but fall into what might be described as an identity crisis. A feedback loop of fearful thoughts left me feeling confused. I felt as though I no longer knew what it was that I actually wanted and needed in and out of life, and at times I felt unable to even tell what was real.

During this time of personal turmoil, I turned to music as a form of therapy, and it helped me cope with the pain that I was feeling. I’d listen to the same ambient song over and over again, trying to insulate myself from reality. I fell in love with space again.

By the time I felt ready to begin working on a new record, I knew that this idea of space within music would be something that propelled my new work forward. The artists that were influencing what I was making included everyone from Travis Scott to Daft Punk, Frank Ocean to Oneohtrix Point Never, Kashif and Gigi Masin. I recognized that the common thread between these artists was their attention to a feeling of space, or lack thereof. I decided that I wanted to make a Pop record with these ideas in mind. That idea for a record is what eventually became Boo Boo.”