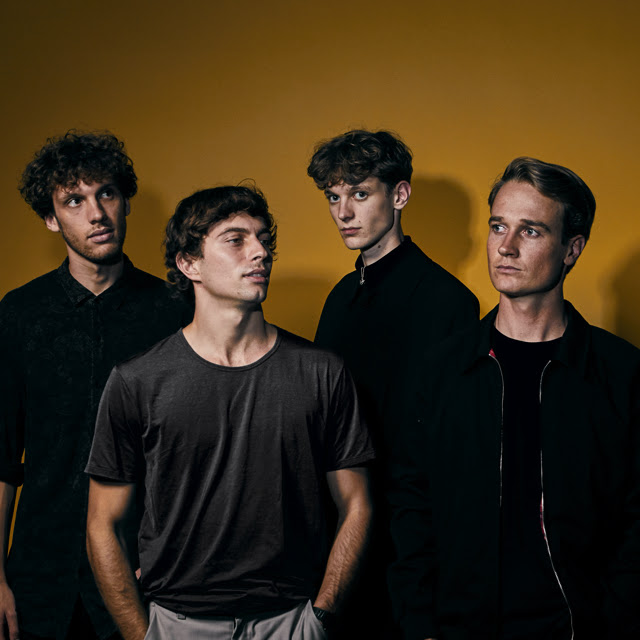 Having played the likes of Glastonbury and Falls Festival, an Australian support slot with RUFUS under their belt and a series of forthcoming UK / European shows in October, Byron Bay electronic four-piece Tora announce their debut album Take A Rest. Set for release 9 June, the outfit drop new single “Empyrean,” which they will perform live on their Australian album tour this June before heading to Europe and the UK.

Singer Jo Loewenthal details the album: “Most of the songs on the album have been written over the last 2-3 years and were influenced by experiences we had whilst touring the world, resulting in quite a broad sound. We borrowed a few synths from friends, and we recorded a lot of organic sounds in the cactus garden at Jai’s house, where a lot of the songs were produced. Some of the songs have flies, bamboo creaking in the wind, washing machines and even the sound of us scraping and hitting cactuses with rakes.”

He goes on to add: “A lot of this album is more upbeat and dancey than anything we’ve made before, so the title is not so much referring to the sound of the music, but more so an encouragement for the listener to forget about their problems for a moment and ‘take a rest’ from their responsibilities while they listen. Making the music was our way of escaping reality and finding a peaceful place in our minds, so we hope the listener can find that same place when listening.”

Produced and mixed by the band in the idyllic surrounds of Byron Bay, before being mastered by Grammy nominated Engineer Andrei Eremin (WAFIA, Chet Faker & Hiatus Kaiyote), “Another Case” follows on from the intricate first single “Amsterdam” – a track which traverses from pocket grooves and bass-driven beats to soaring vocals.

Tora have an extensive touring CV, with spots on the line up at The Great Escape (UK), Best Kept Secret (NL), and Germany’s premier festivals Fusion Festival, and Reeperbahn as well as over 70 other festivals and headline shows across Europe, the US, Mexico and Canada. 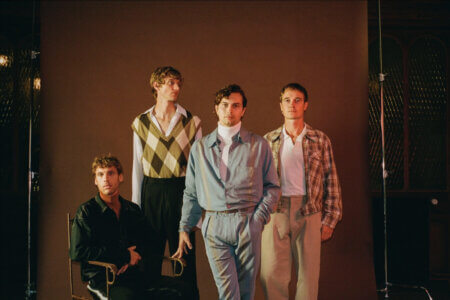 “Put Down Your Phone” By Tora