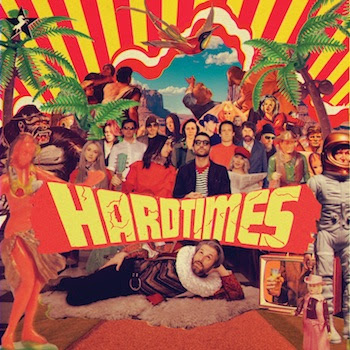 "Tocyn" by Whyte Horses ft. Gruff Rhys
Share on TwitterShare on PinterestShare on PocketShare on RedditShare on FacebookShare on Email

Welsh band Whyte Horses have shared the track “Tocyn” from the record, Hard Times which drops on January 17th via CRC Records, the song features guest vocals from Gruff Rhys. “Tocyn” is a cover, with the original version recorded by Welsh prog-rock band, Brân. It was Gruff who initially introduced Whyte Horses’ front man Dom Thomas to the work of Brân when the pair found themselves occasionally DJing together many years ago.

Speaking about working with Gruff and their choice of track, Dom shares: “”Tocyn” is one of those songs that rides the line between the sublime and ridiculous but its direct Glam energy makes it instantly unforgettable. Gruff turned me onto a wealth of folk and psych music from the mid 1970s, mainly housed on the Cardiff based label, Sain. As well as this hotbed of music there was corresponding Fillmore style sleeve and poster art, strange imagery relayed to the Welsh National Army which all seemed to borrow from America and England.”

Whyte Horses will mark the release of the Hard Times album with a hometown show at Manchester’s Royal Northern College of Music on Saturday 18th January 2020 and have announced a new one-off London show to take place at EartH, Hackney on Wednesday 4th Nov 2020. Tickets for both shows are on sale now via the official Whyte Horses‘ website. Other collaborators on Hard Times, include La Roux, John Grant, Chrysta Bell (Twin Peaks), Badly Drawn Boy, and more. 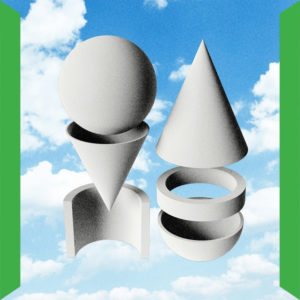 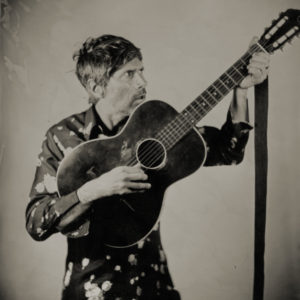 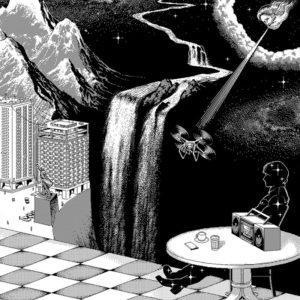