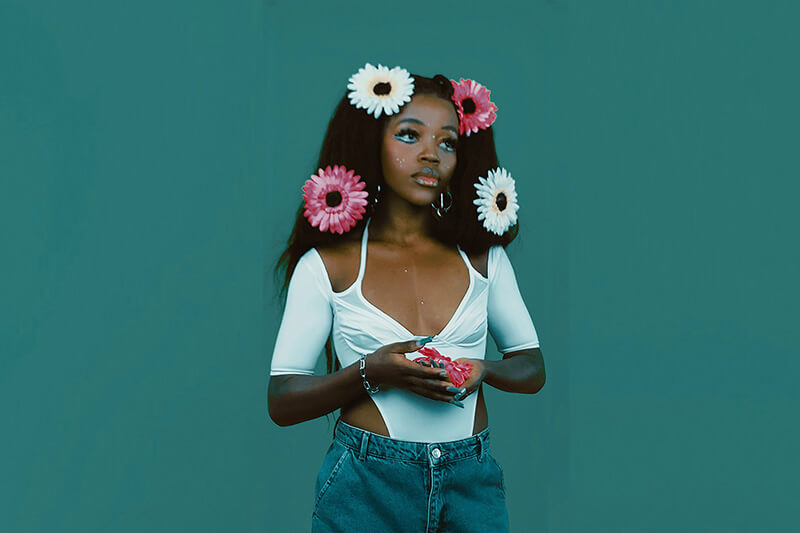 Tkay Maidza has dropped a new video for “24k.” The video, directed by Nicholas Muecke, is off Tkay’s new EP Last Year Was Weird, Vol. 2, which is out now on 4AD. Emerging from Adelaide at just 17 years old, Tkay has already performed sets at Governors Ball, Splendour In The Grass, Reading and Leeds, Pukkelpop and Hangout Festival, and toured with Mark Ronson, Charli XCX, Rita Ora, RL Grime, Years and Years, and more.

Tkay has firmly placed herself in the fashion world, from starting her own clothing label Last Year Was Weird to partnering with fashion titans Stella McCartney and Tommy Hilfiger. She has also collaborated with some of the world’s most iconic brands from Coca-Cola to fronting a national Nike campaign to Mumm Champagne alongside the world’s fastest man, Usain Bolt.