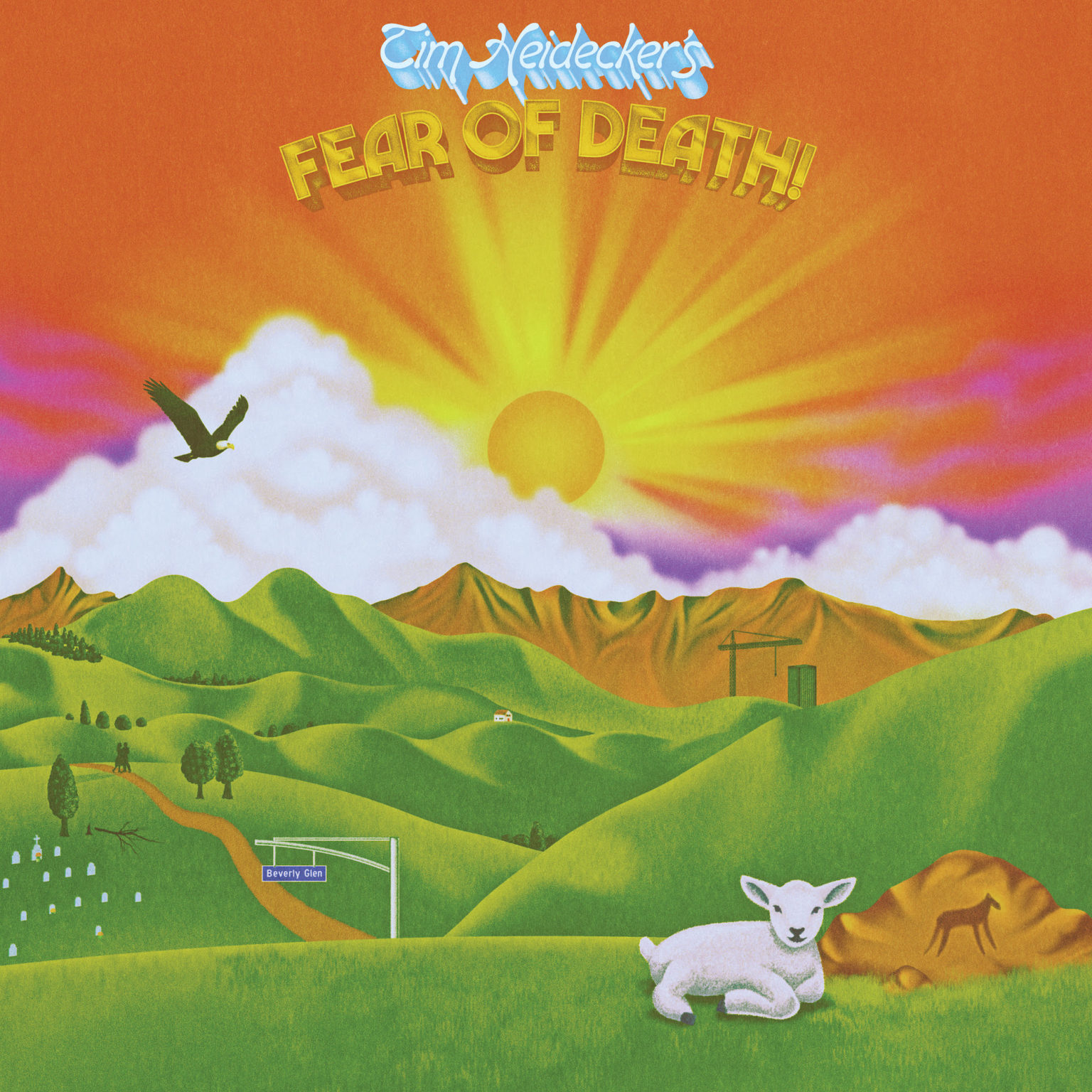 Actor/comedian/producer/musician and podcast host, Tim Heidecker has shared a new single/visualizer, “Nothing.” The song is off his forthcoming release, Fear of Death, out September 25th via Spacebomb Records. “Nothing” was co-written with Weyes Blood’s Natalie Mering. Over piano, their voices blend: “Nothing, that’s what it amounts to, they say // A black void waiting down the road for us one day.” “Nothing” was created during a recording session that he calls “one of the more spiritual and emotional moments of my creative life.”

“I wanted to write a religious sounding song about agnosticism,” says Heidecker. “I wrote it a little poppier/jauntier, but working with Natalie and Drew (Erickson), we smoothed it out into something more haunting and (in my opinion ) beautiful. We crammed the session into the end of an overdub day/night, just the three of us doing it live with Natalie adding those incredible angel harmonies over the bridge. Drew and (Jonathan) Rado later added all sorts of goodness to it. The second verse is a very literal description of my experience at the SXSW premiere of Us. I’m pretty proud of this one in general. I hope it delivers some goosebumps.” 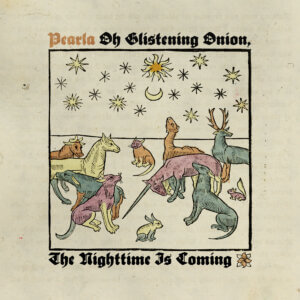 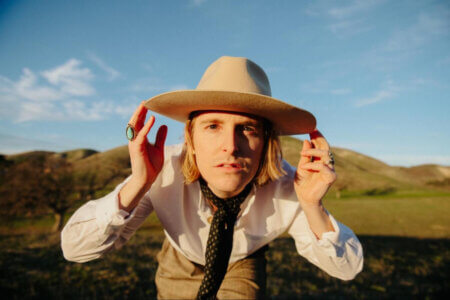