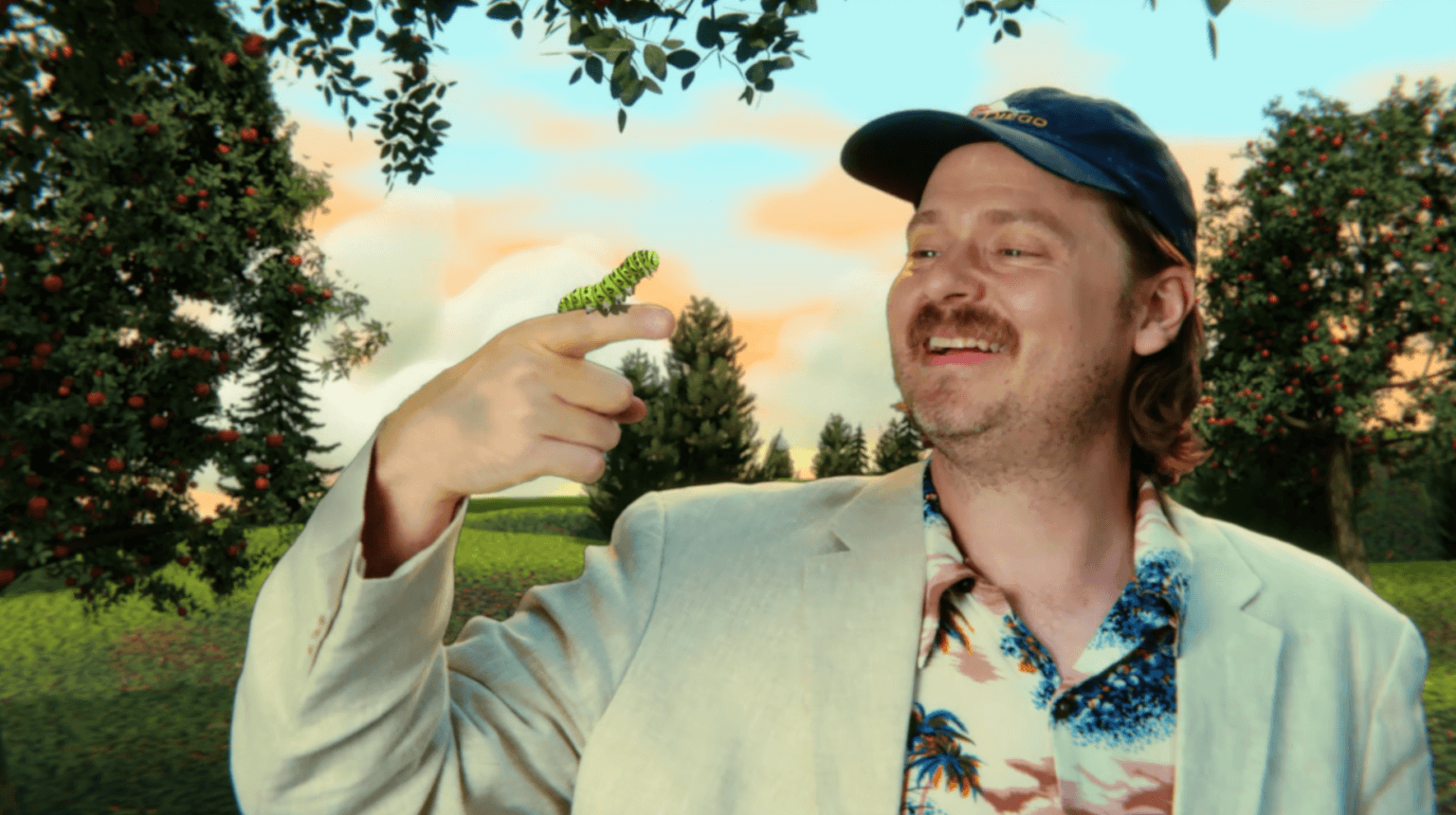 Tim Heidecker has released a new video for “Property.” The track is off his current release, Fear Of Death, out now on Spacebomb Records. “Property” sees Heidecker seriously pondering the possibility of cemeteries becoming part of a capitalistic, real-estate driven world, the accompanying video is grandly absurd. Throughout the video, directed by James Hankins, Heidecker interacts with an over-the-top animated world, playing a piano made of clouds, preaching to chickens, and dancing on the green hills that appear on the album artwork. Musical collaborator Weyes Blood even makes an appearance as an accompanying crystal ball.

“The original idea for the video was really quite simple – let’s have Tim inside his album cover,” says director James Hankins. “Then I guess I got a bit carried away! The artist Alfie Dwyer and I worked closely together throughout the process going back and forth with sketches and suggestions. In order to make some sort of sense of it all I ended up drawing us a little map of this place we had created so we could visually connect the different zones to one another and help us understand how Tim would exist in there. With the ongoing covid mess and the constant stream of awful news it was actually really fun to escape the real world for a couple of weeks. Genuinely felt like a nice holiday!”

Fear Of Death is available today on a limited edition orange cassette tape, ahead of its vinyl release on December 11th. Cassette tapes can be purchased here. 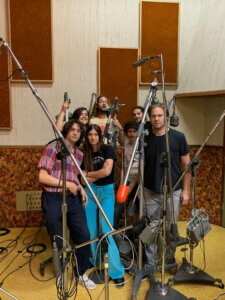 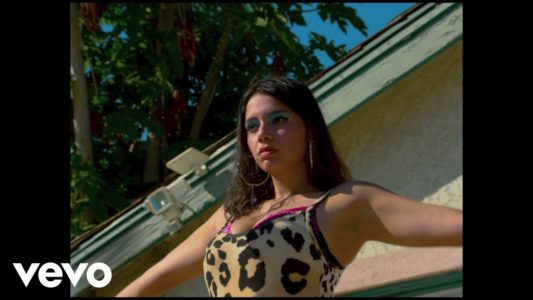