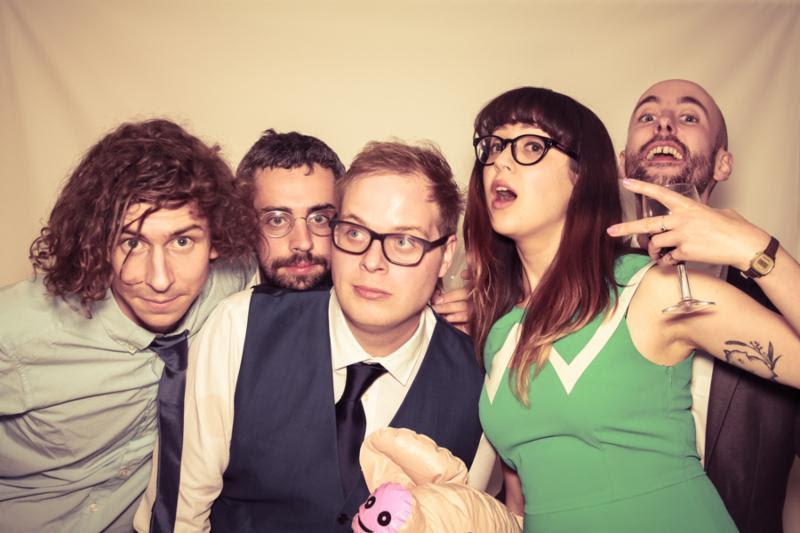 Four bands and two labels have created a new mini-LP. Slumberland Records and Fortuna POP! have joined together to release Continental Drift, an eight song sampler of some of the labels’ highlights from 2016.

Baltimore’s Wildhoney have been making music together since 2011, forging a fresh sound from raw materials of shoegaze, punk and good old indiepop. 2015 saw the release of their debut LP and follow-up EP, and have shared two exclusive tunes for this compilation.

East London’s Tigercats’, effervescent pop nods to their punk roots and spikes the pop punch with anthemic choruses and massive, crunching guitars. Their second album “Mysteries” was a huge step forward for the band.

Edinburgh, Scotland’s The Spook School have been described as the most fun band taking-on issues of gender and identity today, writing queer-pop anthems that are noisy, tuneful, sharply-observed and catchy. Citing influences as varied as T-Rex, C86 and Buzzcocks, they tell stories that are as multi-faceted and complex as modern life and sexuality itself, but also universal in their optimism. The title of their recent album “Try To Be Hopeful” sums it up well.