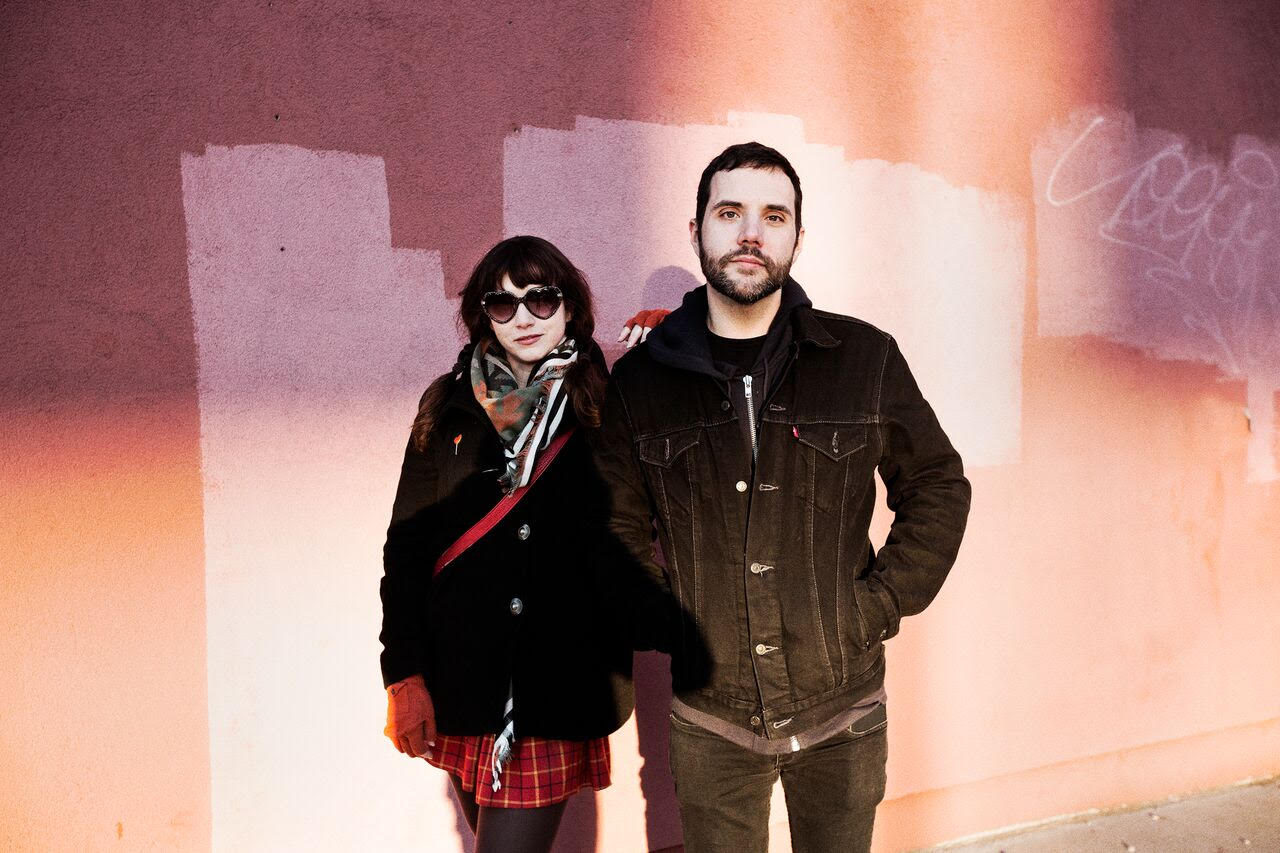 Kempt recently remixed “Naive Castle” by Wildhoney. The track is off the Slumberland Records 30th anniversary 7 inch series. The remix pairs the originals, and is described as an atmospheric bounce with dense layers of reverb, house beats and a full on psychedelic shoegaze washout climax.

Kempt is James Hanna (ex. Asobi Seksu) and MC Wolfe (ex. Dance for the Dying). Formed in Brooklyn in the winter of 2018, the duo marries Hanna’s atmospheric and heavily layered guitar work with MC’s ethereal vocals over sub-heavy, goth inspired electro beats. Kempt’s live show adds to the intensity with hypnotic strobe lights and video projections. Complementing the wall of textured guitar and haunting vocal harmonies which glide in and out of focus above their shimmering blend of Dreampop, Electro, and Noise. Blissing? is the first in a series of EP’s written and produced by Hanna at his own Harm Reduction studios in Brooklyn

When they formed in late 2011, Wildhoney set out to write pop songs with the energy and malcontent of hardcore punk, but without its entrenched masculinity — drawing influences from ‘60s girl groups, ‘80s post-punk, indie pop and shoegaze. The five-piece has since become one of the loudest — and sweetest — bands in its hometown of Baltimore.