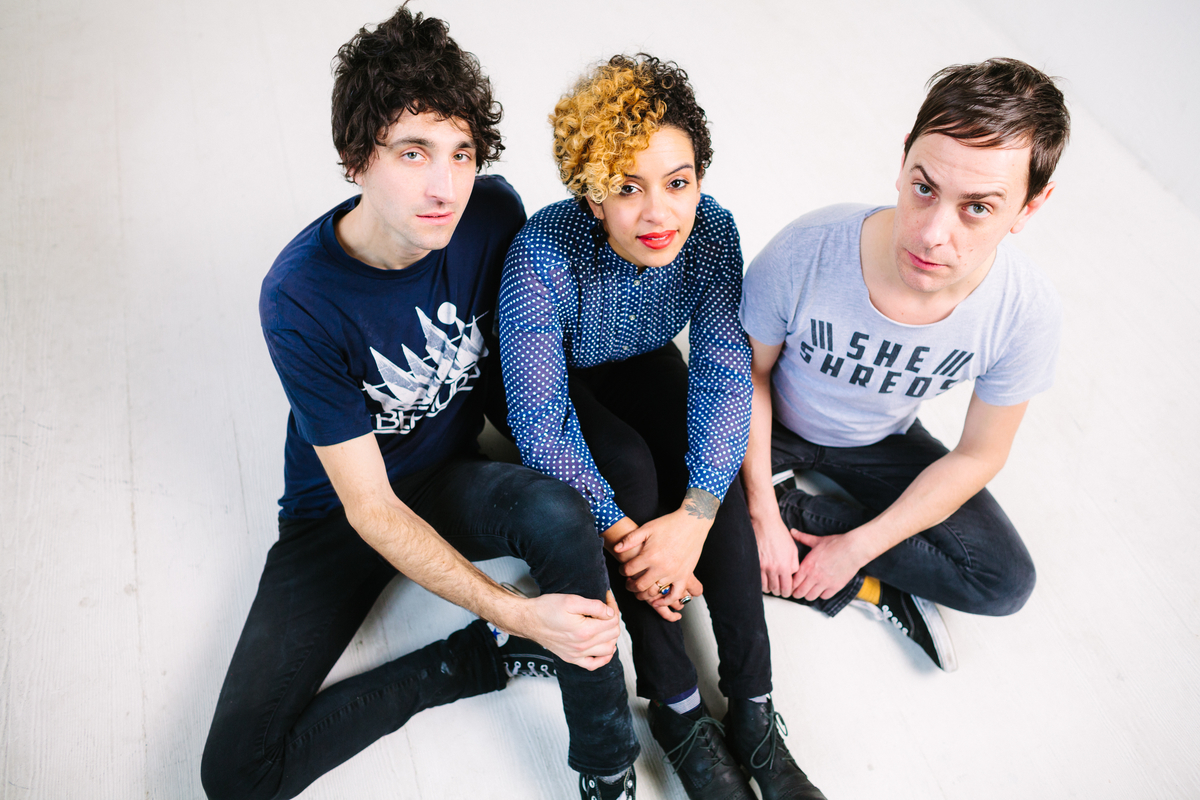 The Thermals have announced the initial tour dates for their new album We Disappear out March 25th, 2016 on Saddle Creek. In addition to the previously announced dates, including February 25th in San Francisco, CA as part of this year’s Noise Pop Festival, the band has announced two NYC dates: April 24th at the Bowery Ballroom and an intimate show on April 28th at recently re-opened Market Hotel in Brooklyn. The trio will also play shows in Chicago, IL, Philadelphia, PA, Washington D.C., and more.

We Disappear was produced by Chris Walla (formerly of Death Cab For Cutie) and recorded in Portland at Kung Fu Bakery (The Shins, Tegan and Sara) and in Seattle, WA at The Hall of Justice (Nirvana, Mudhoney). “The album is dark and deeply personal, examining technology, love, and death throughout: how separation in humanity can come through any of these avenues; how people try to outrun the demise of lives and relationships; how technology can isolate us and impact our relationships even as we completely – and willingly – assimilate ourselves into it; and how we’ve begun to forego privacy for a feeling of immortality in order to not be ignored or forgotten”. Read more about We Disappear from Hutch Harris at the bio below.