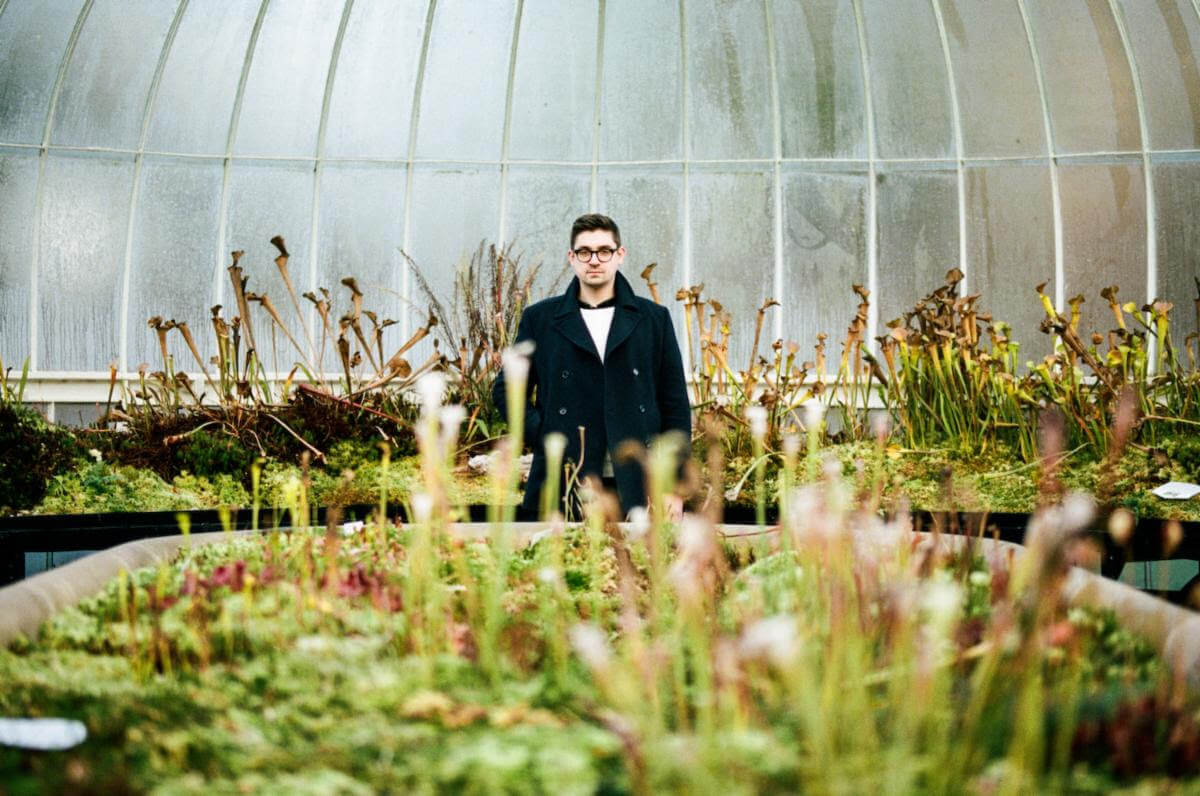 C Duncan the UK multi-instrumentalist and singer/songwriter, recently shared another track off his forthcoming studio album. “The Wedding Song” is described as “Duncan’s most romantic composition to date, an affecting and wistful Sufjan Stevens-ish hymnal that also features his musician parents on strings.”

Commenting on the track Duncan says:

“’The Wedding Song’ is a love song. It’s about contentment and being grateful for what we have, and what we share with one another. Unity is greater than any grand gesture.”

Born in Glasgow to two classical musicians, Duncan played in school bands before studying music composition at the Royal Conservatoire of Scotland. Swift attention followed when his debut album, Architect, banked a Mercury Music Prize nomination; its follow-up, The Midnight Sun, reached the shortlist for the Scottish Album of the Year. A support slot on tour with Elbow then beckoned, after which Duncan recorded his third album, Health, at Elbow’s Salford studio with Craig Potter.

Besides support slots with Belle & Sebastian and Elbow, Duncan has gone on to fill ever-bigger venues in his own name, including London’s Union Chapel and Scala. 2020 brought another career development in the shape of a collaboration with Bella Union’s Simon Raymonde for the Lost Horizons project. Their track ‘Circle’ is one of In Quiet Moment’s many highlights.

Behind the scenes, changes have influenced his new recordings with a move to a home near the water in Helensburgh a couple of years ago proving instrumental. Here, Duncan worked on the album in his home studio, writing, recording and producing himself. “It’s a very inspiring place to work,” he says, “and I wanted to return to recording from home as it gives me time and space to develop songs without any outside pressure. I feel very comfortable working alone.”