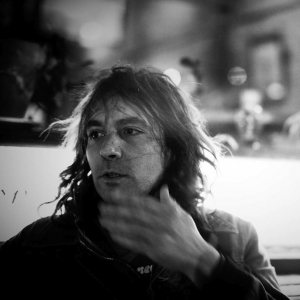 The War On Drugs, the Philadelphia-based project of Adam Granduciel, is set to release their third full-length album, Lost In The Dream, on March 18, 2014 via Secretly Canadian. Written and recorded over two-plus years in Philadelphia, North Carolina, New York and New Jersey, following almost two years of nonstop touring in support of 2011’s Slave Ambient.

The War On Drugs will kick off a North American tour the week of the album’s release with a hometown show and three nights in New York. They’ll continue on playing larger venues and multiple night runs in cities across the continent. All dates are below.

Lost In The Dream is available for pre-order now. The album’s first single, “Red Eyes,” will be available as instant download with pre-order purchase and as a standalone single on iTunes.

LOST IN THE DREAM TRACKLISTING:

THE WAR ON DRUGS’ TOUR DATES: