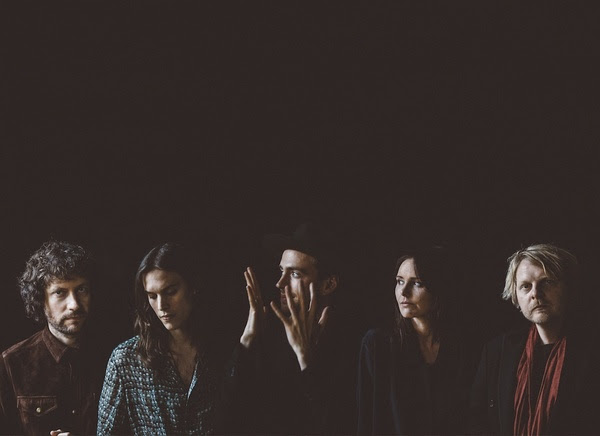 Today, The Veils have released their official music video for single “Low Lays The Devil” taken from their recent release Total Depravity, now out via Nettwerk. The new video, filmed in London, all centers around a flamboyant devil figure. Lead singer Finn: “This video was made by Tu Neill and I guess is a depiction of various forms of depravity we’ve witnessed in the world over the last few years, one scene of which should resonate with New Zealanders in particular. It ends with a dance-off with the Devil thrown in for good measure.”