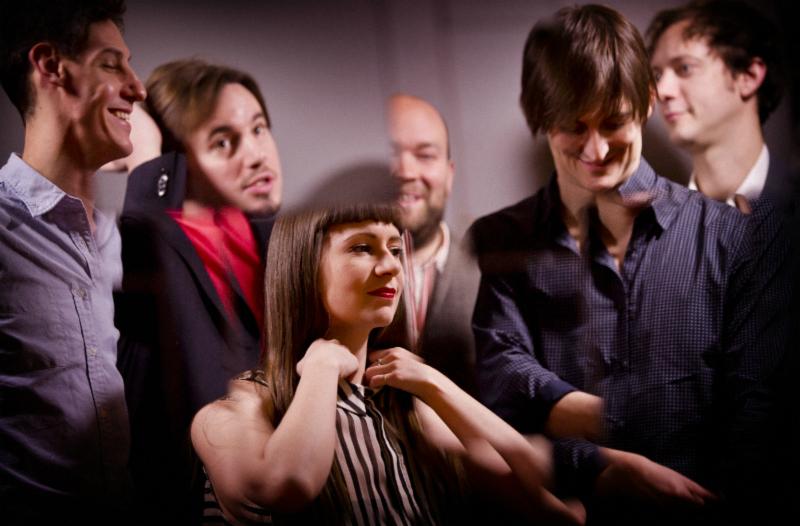 The Leisure Society, have premiered their second single, the title-track of their upcoming LP, The Fine Art Of Hanging. On The album comes out April 28th via Full Time Hobbby.

Alongside an audible new creative peak, tied together by a distinct theme, The Leisure Society’s prior trademarks as still present – namely songwriter Nick Hemming’s intensely personal and honest lyrics which adorn the band’s warm, blend of pop and folk.

“The Fine Art Of Hanging On is a recurrent, linking theme, although this wasn’t an intentional concept album,” explains Hemming. “It’s about clinging to something – be that a relationship, a career, or life itself.”

“All the way through writing the album a friend of mine was battling cancer. I reached out by sending him the rough demos. By giving him this access to the work in progress and by him giving feedback, we formed a close bond. Sadly he lost his battle, but his input and presence is there in the album.”

The Fine Art Of Hanging On was recorded at Ray Davies’ Konk Studio on analogue tape, and mastered at Abbey Road Studios in London. 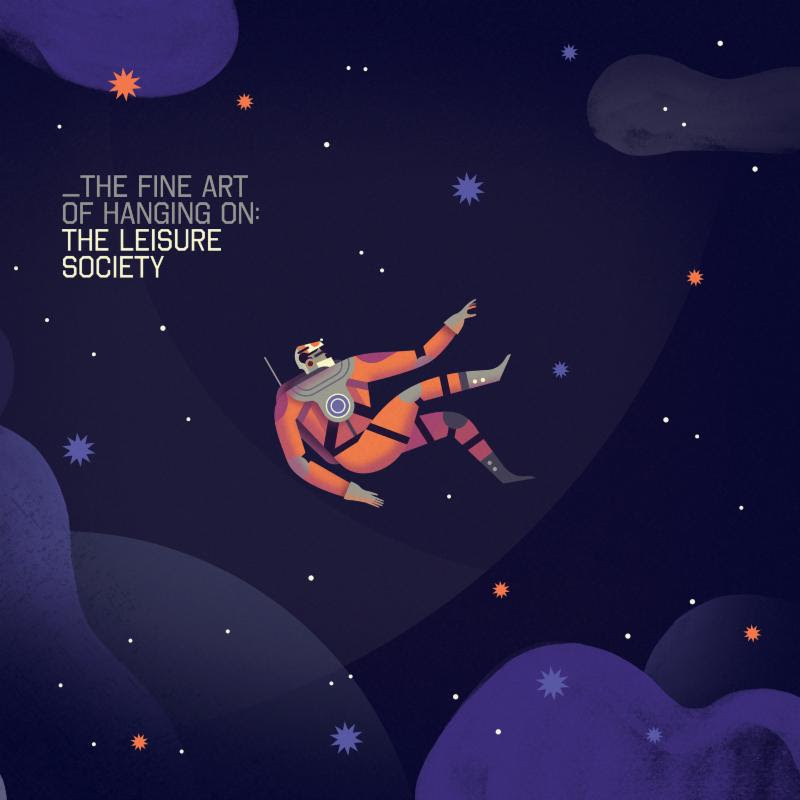