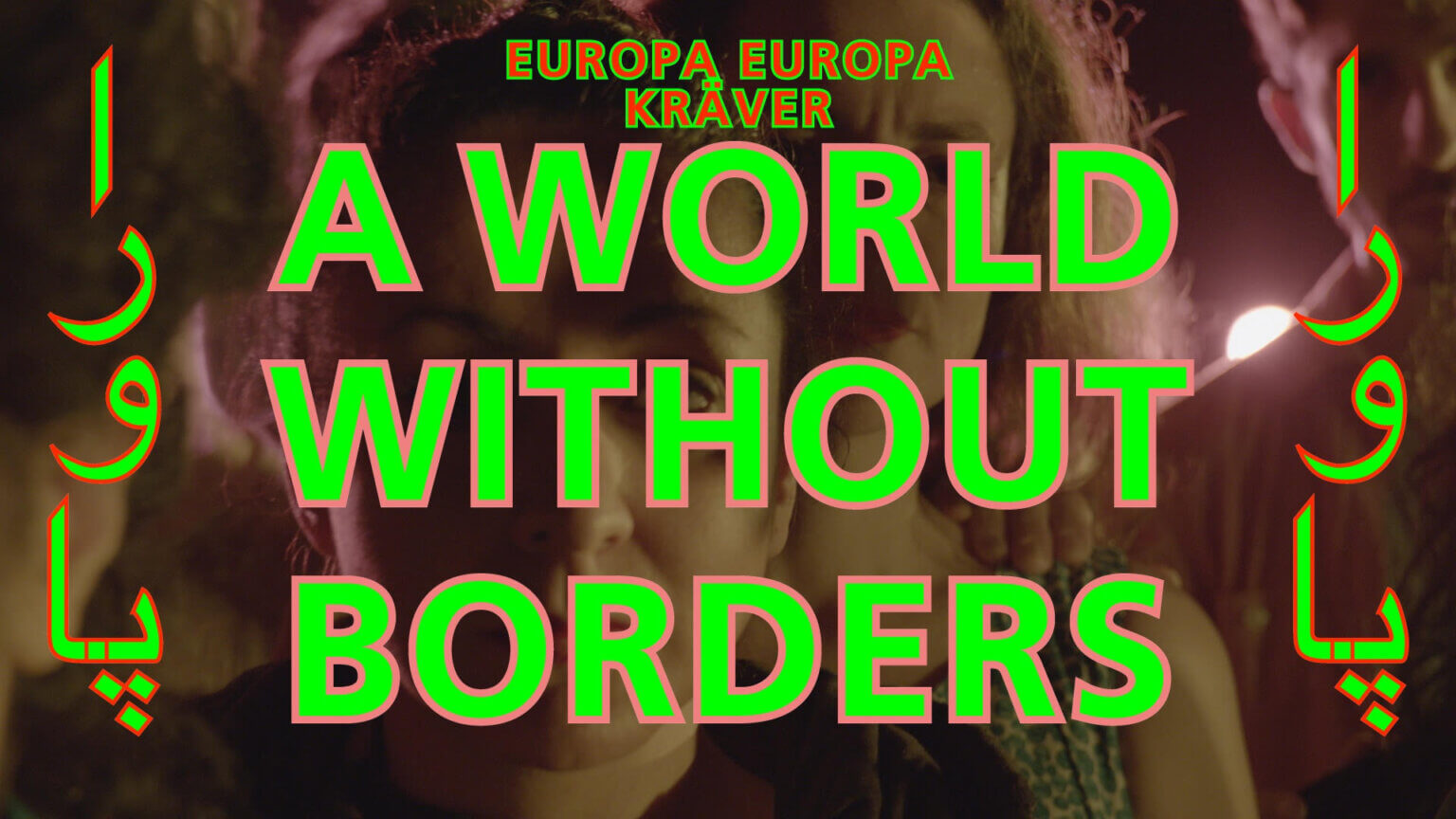 The Knife continue continue to celebrate their 20th anniversary, with the official release “För alla namn vi inte får använda (Europa Europa Theme).” Previously only available in Sweden and on YouTube, the band’s contribution to the anti-nationalist cabaret Europa Europa is now available on digital platforms worldwide via Rabid Records.

Karin and Olof Dreijer have also shared an update on the relevancy of the track in today’s political climate: “In 2014 we made music for an anti-nationalist cabaret made by the Swedish art group FUL which toured worldwide between 2014-2016. Since then a lot has changed. Many people who came to Sweden around then, and have lived and worked here during all this time, are now forced to flee this country, since Sweden is deporting people to countries that are extremely unsafe, like Afghanistan.”

Europa Europa writer and director Nasim Aghili adds: “When we worked with Europa Europa, we wanted to criticize the racist migration policy in Europe during that time, but we couldn’t even imagine a situation like the one today. The right of asylum is no longer a human right we can all agree upon and support. It’s more important than ever to fight for asylum rights and stop deportations.” 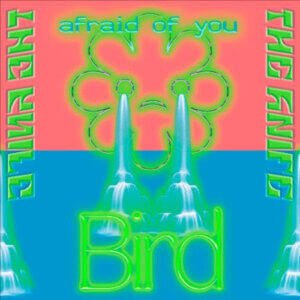 The Knife Reissue “Bird/Afraid Of You”