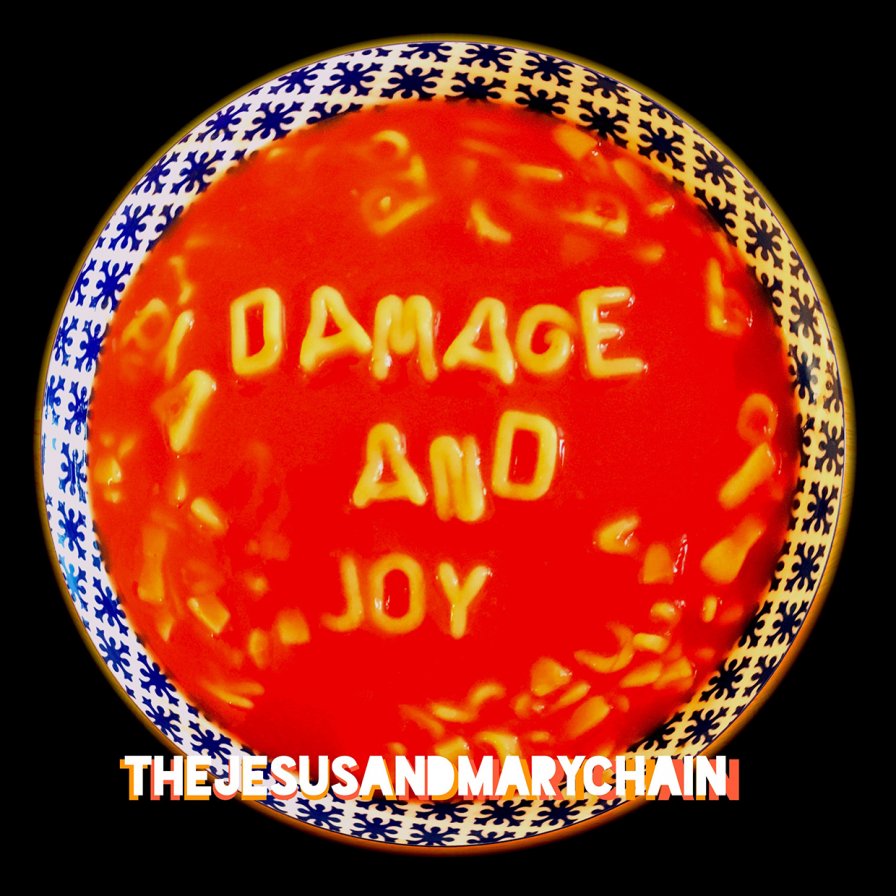 The Jesus and Mary Chain

Continuing to shift their distorted melancholy into the new age these hazy rockers who have gone on to inspire the likes of The Raveonettes and The Kills, bring a record that couldn’t be more aptly titled. After 19 years and decade of hype since their reunion in 2007 they deliver a solid record with about the amount of rough edges you’d expect after not recording a new album in two decades.

Opening on “Amputation” does feel like a misfire, considering the song’s push to modernize, always feeling a little plastic and insincere, especially compared to the more authentically JAMC tracks on this record. “War on Peace” however nails it, delivering a slow-burning flame of a track with psychedelic undertones and a loosely smoky sound with a passionate finale. On “All Things Pass,” which was actually the first song written by the band after reuniting, their drive is a lot clearer, allowing the rest of the album to flow more naturally.

One of the stand out tracks is “Always Sad” which carries the bands trademark ambivalence with just the right amount of edge and pop, the harmonies that make it really pop bleed over onto “Song For a Secret” providing a delightful double bill of darkly themed but sunny sounding tracks.

The double-billing continues in less positive ways on “The Two Of Us” and “Los Feliz (Blues and Greens” where they deliver virtually perfect choruses, even better than their opening tracks, but both suffer needlessly from utterly bland verses. The latter track however does manage to spin its bridge into something equally memorable.

As they move through the middle of the record tracks like “Mood Rider,” “Presedici (Et Chapaquiditch)” and “Get On Home” bring great parts without ever feeling like great tracks, and given the rather lengthy size of the record these feel like they could’ve been given more time or focus to work out the kinks. This said they kick out one of the stronger and most classic JAMC tracks with “Facing Up To The Facts” which is unabashedly simple rock in its best form, straightforward, but all the more fun because of it.

After some weird intro notes “Simian Split” feels offensive in its repeated lines about killing Kurt Cobain that don’t overly make sense to anyone outside the band and muddy an already abrasive track more. They recover strong to close the album out on another simmering set of tracks like “Black and Blues” and “Can’t Stop The Rock” that mark a powerful and ambitious finish to the record.

Overall despite some unnecessary reworked older tracks and a few misfires leaving the album a little bloated, The Jesus and Mary Chain, return strong. There’s enough great tracks on this record to recruit new fans onto something more than just a single-powered record, and there’s a powerfully consistent record that could be made out of this after some cuts. Summarizing their past few years while also serving as a return record, it works while definitely feeling like it didn’t need to be both. 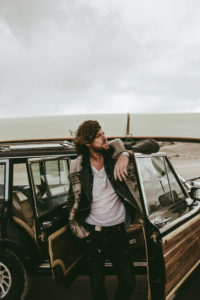