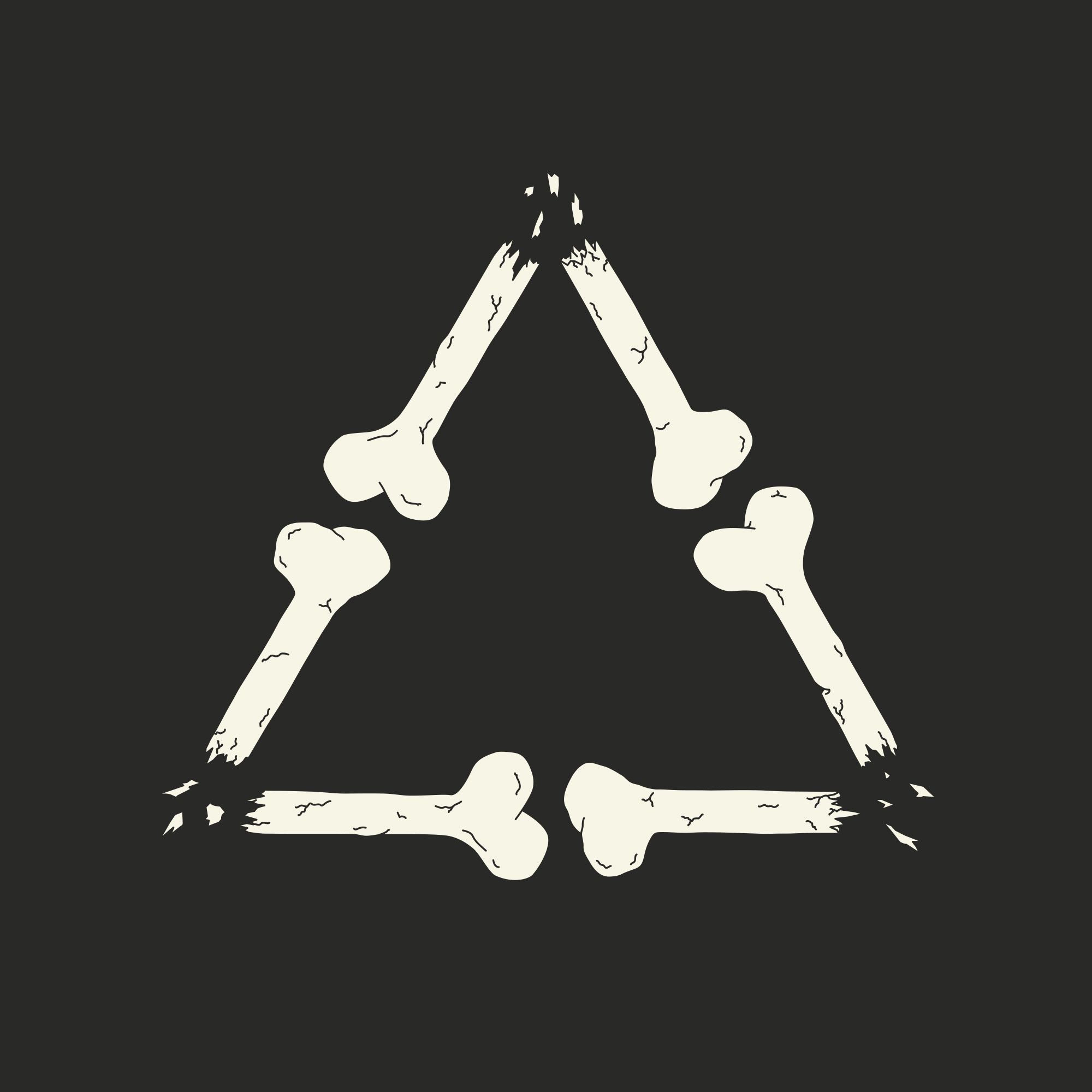 Evolution and change is as important for bands like Peter Bjorn and John as any other, and even they’re not safe from some growing pains. As Peter Bjorn and John enter more shadowy productions on their new album, they seek to find themselves again in this new atmosphere. Though it doesn’t always feel unique, their penchant for great pop lifts the album repeatedly.

With a strangely cult-rock undertone, the album’s moody start on “Longer Nights” floats with all the strangeness that organs and huge ethereal background will offer. That’s what makes the bright and rich hooks of “One For The Team” so interesting as the track is brimming on every moment with equal parts happiness and worry. It’s all the smooth vocal affectations however and sharp riffing that makes the track fun and sees it evolving melodies you might see it pulling from. “Every Other Night” on the other hand, takes a much more gloomy undertone in its production and attempts to inject as much hope as possible. This balance carries Peter Bjorn and John’s record as a bold and consistently intriguing piece.

While it rides this current to great effect, “Gut Feeling” just lacks the same edge other songs here bring to the record, making for silky pop but little else. Despite layers of its catchy hooks, it just feels a little too jaded. “Living A Dream” groans a little more and keeps its tones conflicted for something that is bustling immediately to grab you. Though it’s choruses lack this same urgency, there’s still enough fun in the mix to have you coming back to this track. The touches of jazz and almost ghostly silence make “Velvet Sky” immediately haunting and strangely sorrowful. However the track ends up feeling more part of a larger piece as its writing is all intriguing but never rooted enough to be listened to alone.

Tones of Arctic Monkeys’ AM ring through “Wrapped Around The Axle” making for a track that seems like the Peter Bjorn and John’s own addition to that record. If you can get over this however, there’s a lot of unusual and fiery hooks that they bring out to make their mark. “Dark Ages” runs out like a ballad, as Peter Bjorn and John even seem to take on a more mystical character in their compositions. It’s their use of subtle percussion and space in the song that really makes it earn this more magical tone. All the heavy drums and unusual grooves of “Sick and Tired” come together for a brooding and seductive energy that we rarely get so overtly from Peter Bjorn and John, and one they take a lot interesting directions on.

So much strange energy comes out on “Silicone Valley Blues” it’s hard to tell where the track comes from and exactly where Peter Bjorn and John started with this track. There’s such a fury to their choruses and the subtle guitar work however that it’s mesmerizing to follow along. “Heaven and Hell” closes the record on a much more experimental and slow-burning pace, as they swap between instrumental breaks and sections. This approach however bookends the album well and lets Peter Bjorn and John really spread all their instrumental and production strengths out.