The Japanese House announces US tour 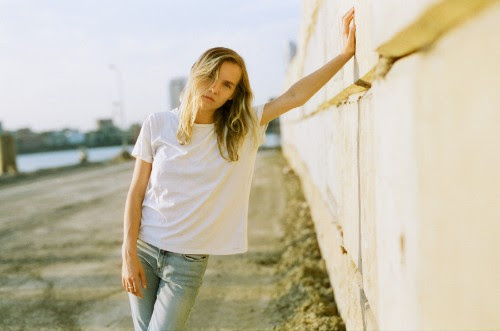 The Japanese House will hit the road for a U.S. headlining tour that kicks off on February 21st, 2017, and continues through the end of March when it will conclude with a show at New York City’s Bowery Ballroom on the 28th. The Japanese House, which is 21-year-old British singer-songwriter Amber Bain, recently wrapped a U.S. tour and will spend the remainder of the month supporting her Dirty Hit/Interscope Records labelmates The 1975 on their UK arena tour.

In November, Bain released her third EP as The Japanese House, Swim Against The Tide, which delves into memory, loss, and love of all kinds. Written by Bain and produced in collaboration with George Daniel of The 1975, the EP reveals the emotional intricacy of The Japanese House in songs like lead single “Face Like Thunder.”

The Japanese House has been added to the longlist for the BBC Sound of 2017 poll. Bain is one of 15 acts nominated for the prestigious prize. 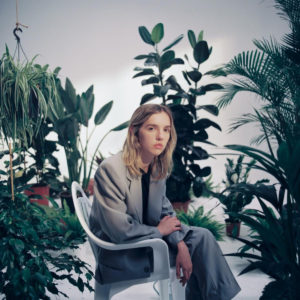 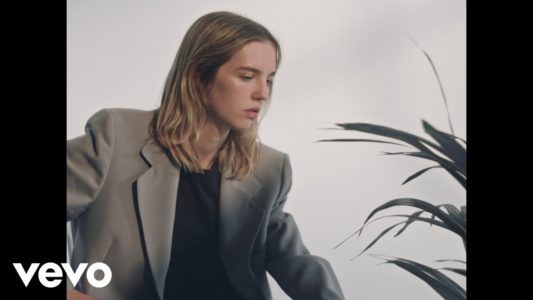