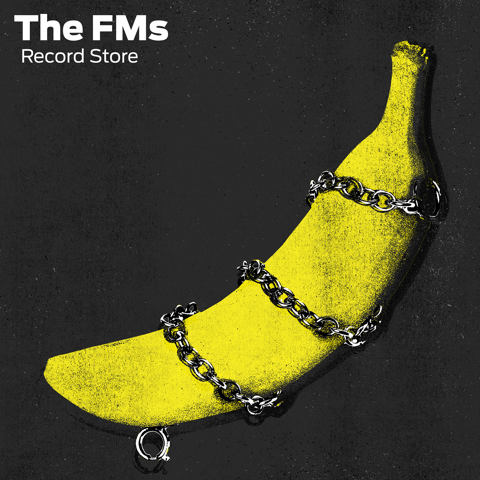 Today, sees the release of The FMs new single “Record Store.” The Ithaca, NY based band comprised duo comprised of Matte Namer (they/them) and Frankie Rex (they/them, he/him). Along with the single, the FMs have released a video for the track directed by Matt Mahurin (U2, Metallica, Tom Waits, Alice In Chains). “Record Store,” is definitely a track for your new playlist.

“Record Store is about what once was and now isn’t,” said Matte Namer.“It’s about the loss of things we once took for granted and how we feel more passionately about those things after they stopped existing. As is often the case with The FMs, the song is also about freedom,” Namer added. “In this instance it’s about losing our freedoms during the height of the covid pandemic and wondering if we’ll ever get them back again.”