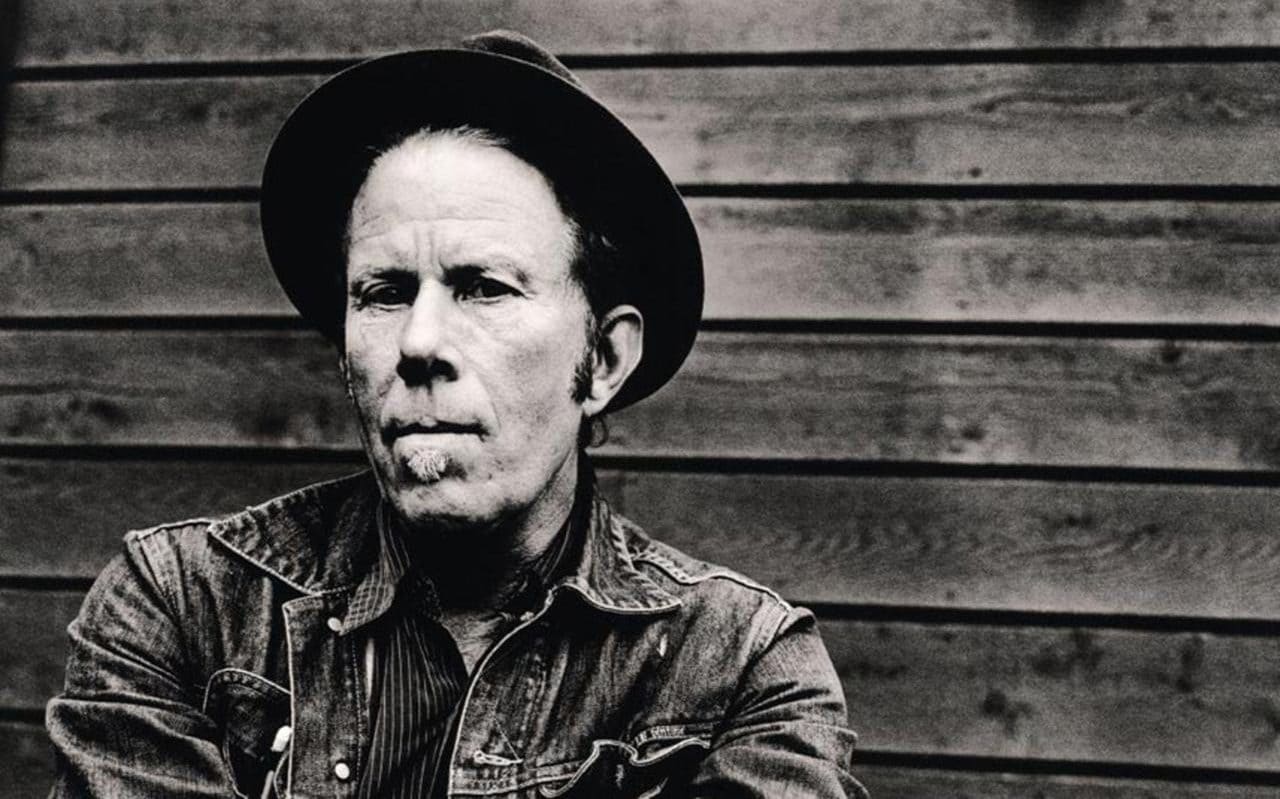 Tom Waits and longtime songwriting and production partner Kathleen Brennan, have returned to the original master tapes to remix the’ groundbreaking 2004 album Real Gone. The resulting version, available via Anti- this November 24th, presents the acclaimed record with a sound and texture originally envisioned by the artist. It is a rare look into the creative process of the influential artist taking an opportunity to re-investigate a pivotal work. Some of the new mixes are radical transformations from the original versions and the whole album crackles and steams with fuller intensity and more vivid intimacy.

Real Gone was a visionary mix of genres with Waits abandoning piano and a traditional rhythm section and utilizing an array of mouth made percussions and a beautifully cacophonous symphony of at times unidentifiable noises to create an alternately sad and jubilant re-imagining of folk, blues and hip-hop.

Also being released on that same date are remastered versions of 2002’s Alice and Blood Money. Alice is a languid and mournful chamber piece, featuring piano, cello, violin and bass clarinet, highlighted by the titular jazz blues ballad. Blood Money is the tragic story of a conscripted soldier exploited by the Army and it is the first time Waits and Brennan tackle the world’s dark socio-political themes in song.

In addition, Tom will release remastered versions of these albums: