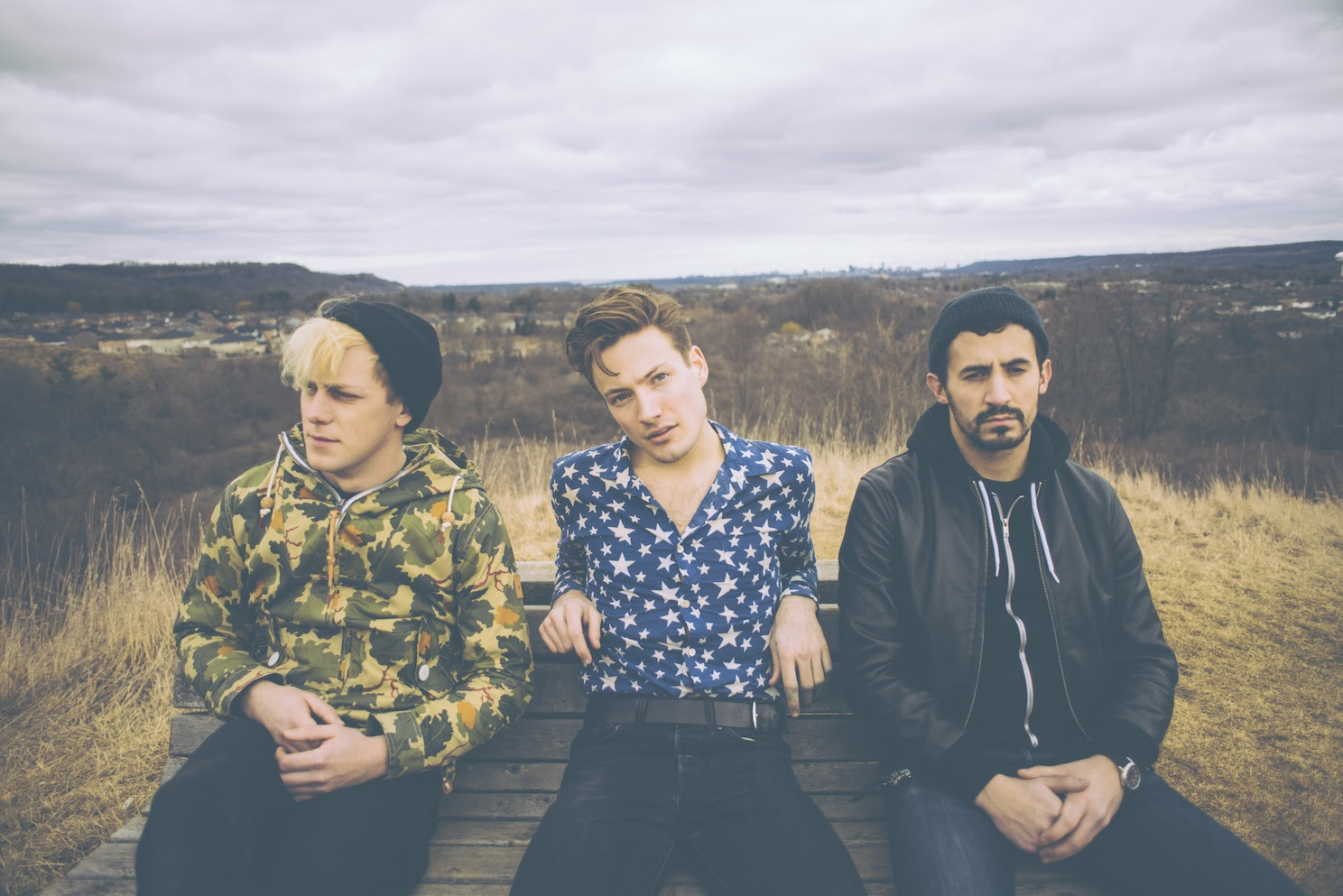 Fresh off a North American tour and multiple European tours, Ontario three-piece The Dirty Nil have just released a bloody new video for the aptly titled track “Zombie Eyed”. The video comes off of the band’s debut LP Higher Power (Dine Alone) which was released earlier this year. Vocalist/Guitarist Luke Bentham says of the video, “When some young kids from the west coast pitched us this gratuitously violent video, they essentially told us they were gonna make it with or without our blessing. We all laughed and agreed to see where the chips landed. Hope you like it as much as we do, the kids are alright.” The Dirty Nil are made up of Bentham (guitar/vocals), Kyle Fisher (drums), and Dave Nardi (bass/vocals).

Following US tours with FLAG and The So So Glos, the band will be taking off on a nationwide US tour with Billy Talent as well as playing a slot at Riot Fest.