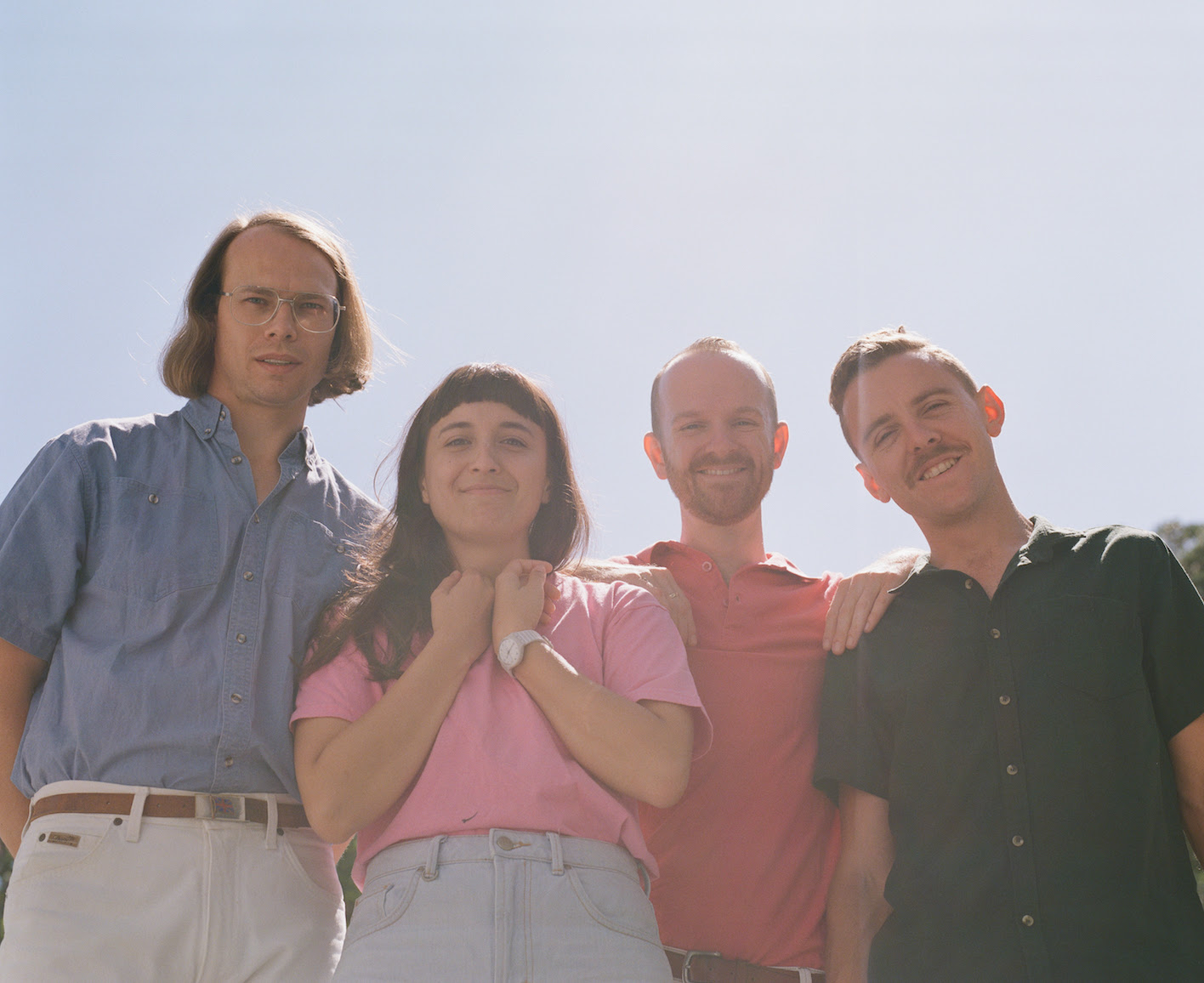 New Zealand band, The Beths, have announced their new album, Jump Rope Gazers, will come out on July 10th via Carpark Records. Today, they have dropped single/video, “Dying to Believe.” The full-length is the follow-up to Future Me Hates Me. Jump Rope Gazers tackles themes of anxiety and self-doubt with effervescent power pop choruses and rousing backup vocals, zeroing in on the communality and catharsis that can come from sharing stressful situations with some of your best friends.

Over the past year and a half, the band has opened for Pixies, Death Cab for Cutie and more. After the tour, The band regrouped to write and record Jump Rope Gazers. The Beths’ lineup includes Elizabeth Stokes (vocals/guitar), Jonathan Pearce (guitar), Benjamin Sinclair (bass), and Tristan Deck (drums) – settled down at Pearce’s Auckland studio, where he recorded and produced the album.

Stokes’s writing on Jump Rope Gazers grapples with the uneasy proposition of leaving everything and everyone you know behind on another continent, chasing your dreams while struggling to stay close with loved ones back home. Rambunctious lead single “Dying to Believe” reckons with the distance that life necessarily drives between people over time: “I’m sorry for the way that I can’t hold conversations // They’re such a fragile thing to try to support the weight of,” Stokes sings. The accompanying visual is an eccentric four-step “How to be the Beths” instructional video featuring the band.

Acoustic versions of “Dying to Believe” and Future Me Hates Me favorites “Great No One” and “Little Death” as well as a Q&A with The Beths can be viewed from their recent livestream here.