Her debut EP was written over the course of a few years and was completed with the help of producer Luca Buccellati. Since then, she made her first appearance at SXSW and collaborated with the UK’s rock band Glass Animals on the track “Holiest” With the coming of the fall, Tei Shi has written, recorded and produced a new wave of material that will be released soon.

Tei Shi is scheduled to play a run of shows, including CMJ festival later this month. A full run down can be found below. 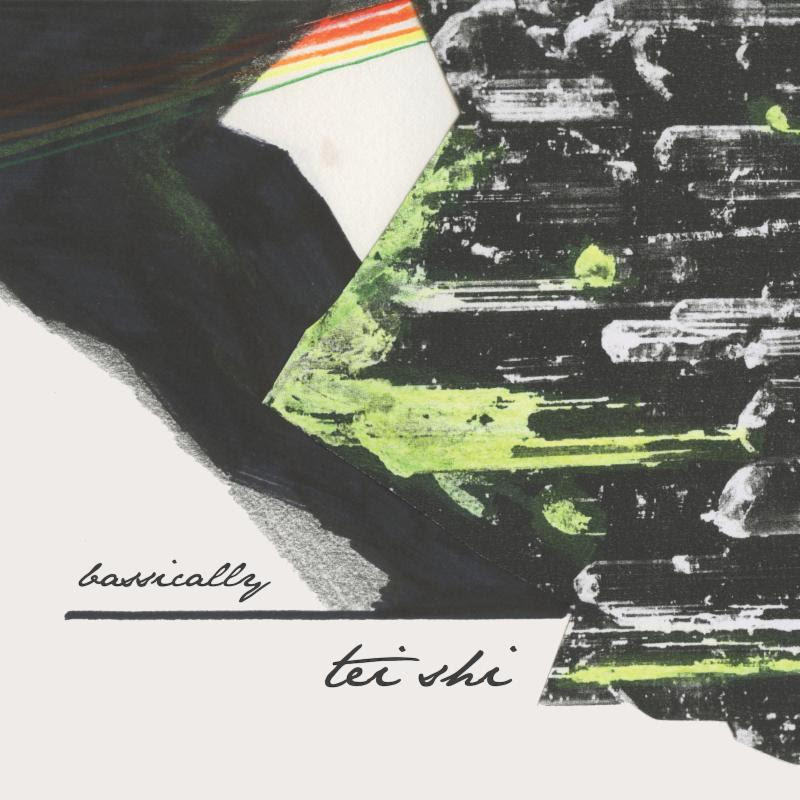