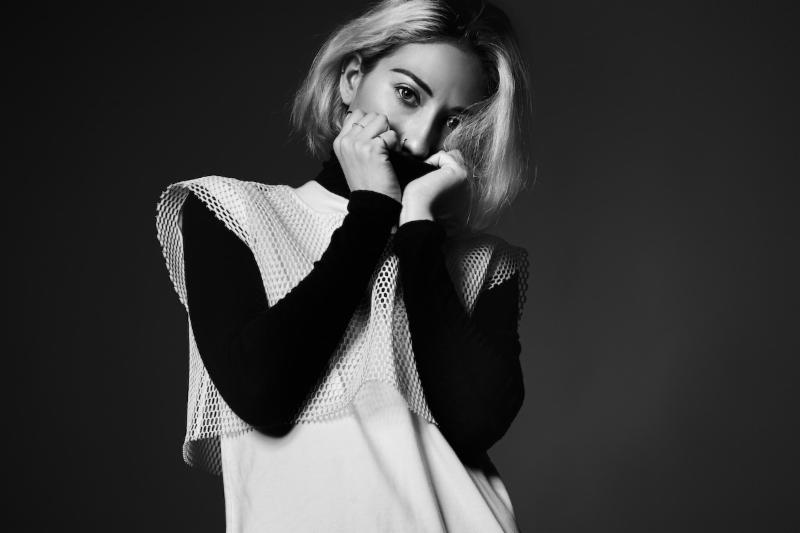 Tei Shi has announced that she is releasing a brand new EP entitled Verde which will be released via Mermaid Avenue on April 14th in the US.

Today, she has premiered the video for the single “Basically.” the track, directed by Nicholas Pesce, saying: “If you’re not already familiar, a good introduction to her sound-which deftly explores the borderline of electro-pop and R&B-is her song “Bassically.” “Tei Shi notes, “I wanted the video to look like what the song sounds like – fun and empowering without taking itself too seriously. So we created a fun fictional comic world with a troop of bad ass girls”