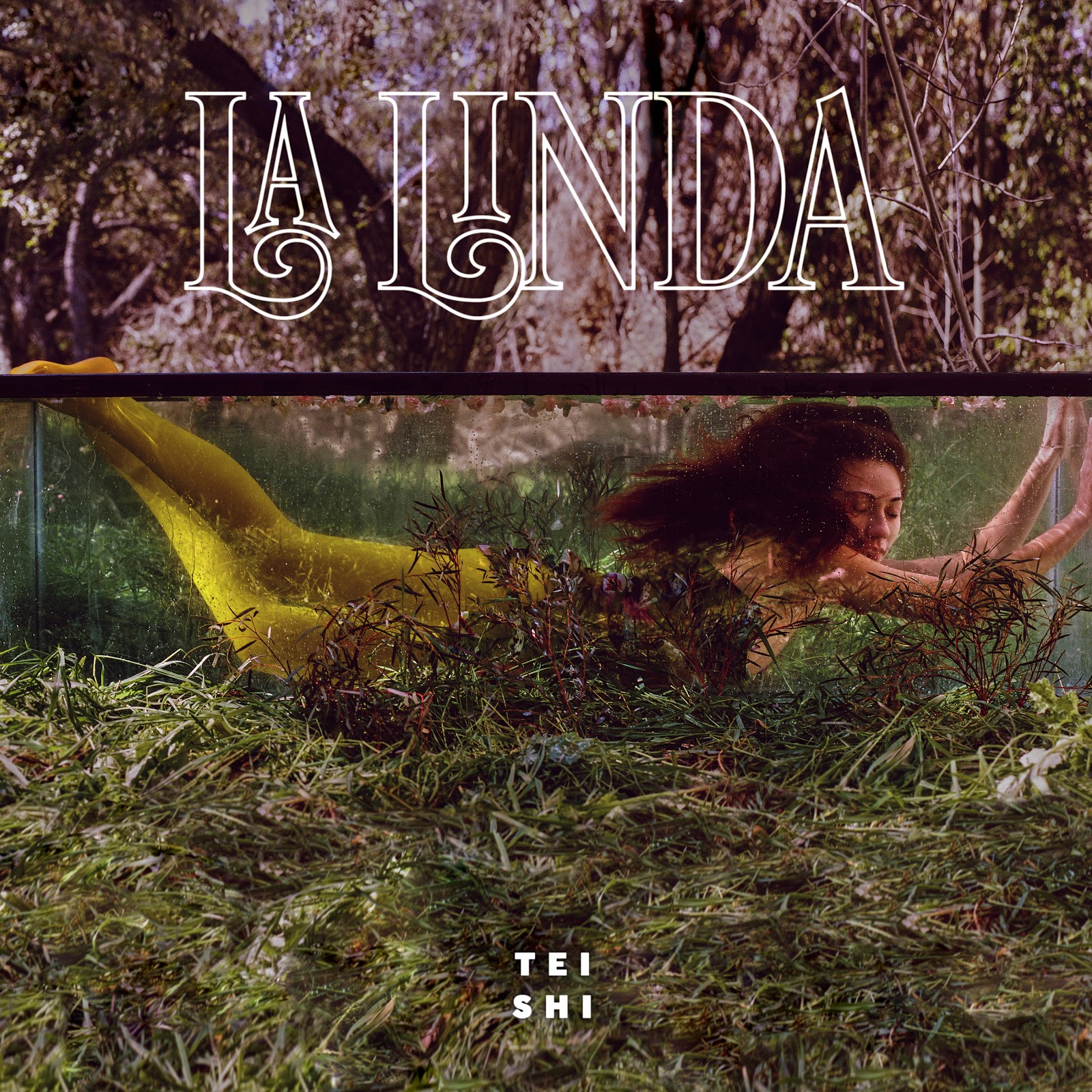 Tei Shi has shared a new single and video titled “Even If It Hurts” featuring Blood Orange. The song was produced by Dev Hynes and Noah Breakfast, and the video was produced in partnership with sun-grown cannabis brand Sunday Goods. Hynes also stars in the video which also features styling from some of the most exciting new designers of right now. Tei Shi releases her new full length La Linda on November 15th via Downtown Records.

Tei Shi on the video:

“I made this song with two of my closest collaborators – Dev Hynes (Blood Orange) and Noah Breakfast. It came together in pieces between LA and New York but sprouted from the lyrics Dev and I kept on singing – ‘even if it hurts…I just don’t mind’. The concept is really the realization and acceptance that pain is a natural consequence of love. It’s a duet about the ways in which we make ourselves vulnerable to those we love, sometimes at a high cost. The video was directed by Cara Stricker and with an incredible and almost exclusively female creative crew. It features a multitude of amazing designers like Collina Strada, Vaquera, Christopher John Rogers, Mugler, Maryam Nassir Zadeh . I wanted to capture the romantic and melancholic elements of the song but put them in a world that feels removed from the every day, its own little odd paradise where Dev and I existed parallel to one another but never really together.”

Adds director Cara Stricker: “”I wanted to explore the iconography of love in art history through a modern yet romantic lens. Creating stillness and emotive movement to reflect the physical or emotional space in love… vulnerability, numbing immersion, knowing the truth, becoming closer, fighting for it, letting them in…even if it hurts. It’s a conversation between opposing perspectives in a relationship.”

In bringing La Linda to life, Tei Shi took on the role of executive producer and assembled a team of producers that includes Dev Hynes (Sky Ferreira, Solange Knowles, FKA twigs), Stint (Santigold, HEALTH, Gallant), Dave Sitek, Noah Breakfast (Christine and the Queens, Carly Rae Jepsen, Ty Dolla $ign), among various others. For Tei Shi, working with such an eclectic lineup of musicians helped to undo a certain creative stagnation. “Part of the motivation to move to L.A. was wanting to be a part of a community of people who were excited to collaborate,” she says. “I felt like I’d gotten to the point where I wasn’t learning as much or picking up new things, so I wanted to work with lots of different people and take in as much as I could from their processes.”