The band says, “Tears of a Clown” is a protest song. “Its reflective meditation on the current state of disrepair begs the question: Can we officially call it ‘rock bottom,’ so that the waves of change can begin to roll and crash?” Casket Girls’ Elsa Greene goes on with great passion to say. “There is a new American Dream. The intention is possibility, peace and love, dimension-wide. In the video, we use classic American symbolism representing the ideals this Country was built on, i.e. Peace and Freedom, and recontextualize in the modern forum.”

They add, “The video is cut from animator Vince Collins psychedelic propaganda film ‘200.’ He was commissioned by the U.S. Information Agency for the bicentennial celebration. It was made in 1975, a time when people were uniting to fight for equal rights. It seems we need to reinvigorate to put this era of separatism behind us, for once and for all. Unlike most of our work, the lyrics, serving as the video’s focus, are direct and clear cut. It’s wild how these visuals from decades ago are still completely relevant.” 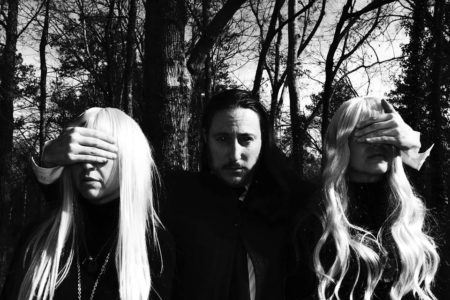 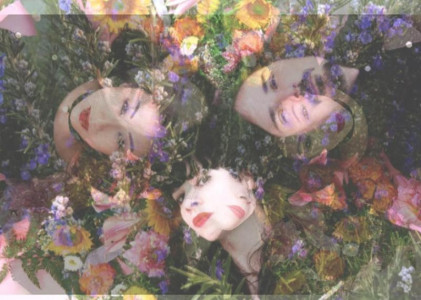 The Stargazer Lilies debut “When with you”