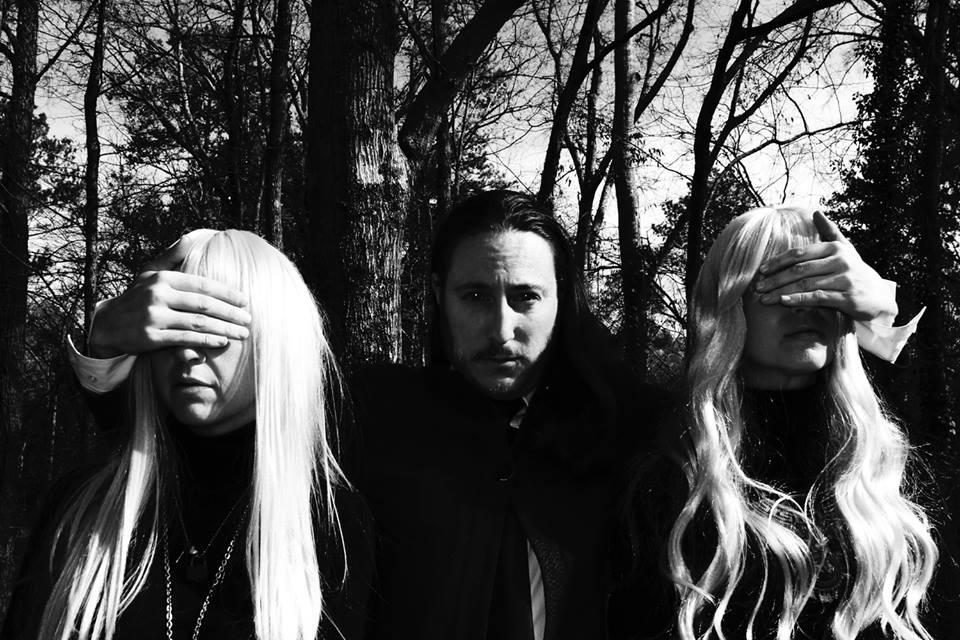 The Casket Girls have shared “Virginia Beach”, a new track from their forthcoming album The Night Machines, due out June 3 via Graveface Records. Casket Girls’ Elsa Greene says, “‘Virginia Beach’ is an Ode to Edgar Cayce. Phay and I have been obsessed with Edgar Cayce since 2007 when we first read Edgar Cayce’s Atlantis. Part of our admiration has bled into love. Edgar, if you can hear us, and I know you can, we shall meet you on the other side!”

The Casket Girls leave the safety of their blackout curtain lair to roam an apocalyptic world, questioning the essence of humanity, where the dreamers, prophets and vampires of the old world, work together to forge a new path. The concept is Singularity. Welcome to The Night Machines.

The Casket Girls are the virtually reclusive Savannah sisters, Phaedra and Elsa Greene, and Ryan Graveface (Graveface Records, Dreamend, etc). The group’s bond has continuously strengthened over the course of their four releases, culminating in The Night Machines, their third full length LP and strongest effort to date. They wrote, recorded and mixed the record in Savannah and Athens, GA with local hero Andy LeMaster. Drum duties were taken on by fellow Graveface Records artist T.W. Walsh.

The Casket Girls have gained momentum and a substantial cult following due to the unflagging catchiness of their songwriting and the compelling development of their polarizing live show, the likes of which prompted one reviewer to write “The Casket Girls are more than just a band; they’re a living art piece. Their descent into the crowd at the end of the show for hugs that culminated in a shared embrace between the sisters was grand. In this final moment, Seeba’s earlier declaration rang true. We were The Casket Girls, they were The Casket Girls.”