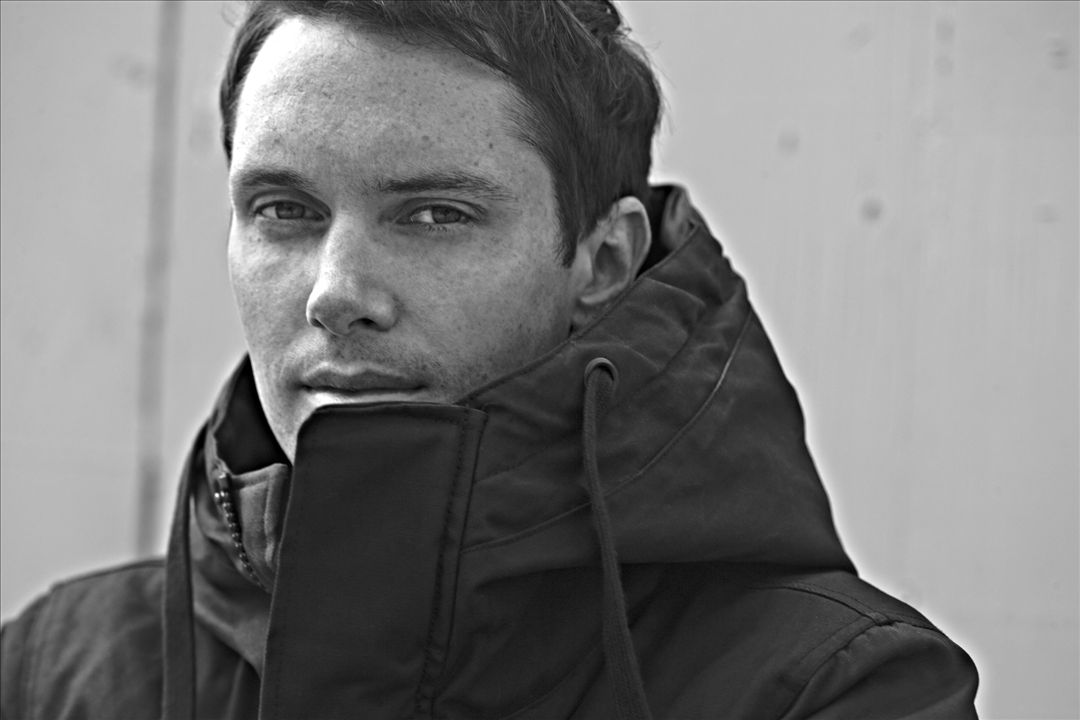 Rhye recently released the new single “Taste”. The track is now available via Last Gang Records, and will be featured on the group’s much forthcoming release, due out in early 2018. The forthcoming album follows Rhye’s debut, Woman, which was released in 2013.

Rhye frontman, Milosh, comments, “We’re hitting the road hard in 2018. So much of the new music we’re making has been inspired and influenced by our live show and all the touring we’ve done over the last few years, and we can’t wait to share it with you. Today we’re happy to present ‘Taste’…something to satiate you until we meet again.”

Earlier this week, Rhye announced a 2018 tour, which will kick off in Mexico City on February 1st and visit cities across North America and Europe going into the spring. “Taste” follows the summer release of Please and Summer Days, and the Roosevelt Remix for Summer Days, along with two accompanying videos.