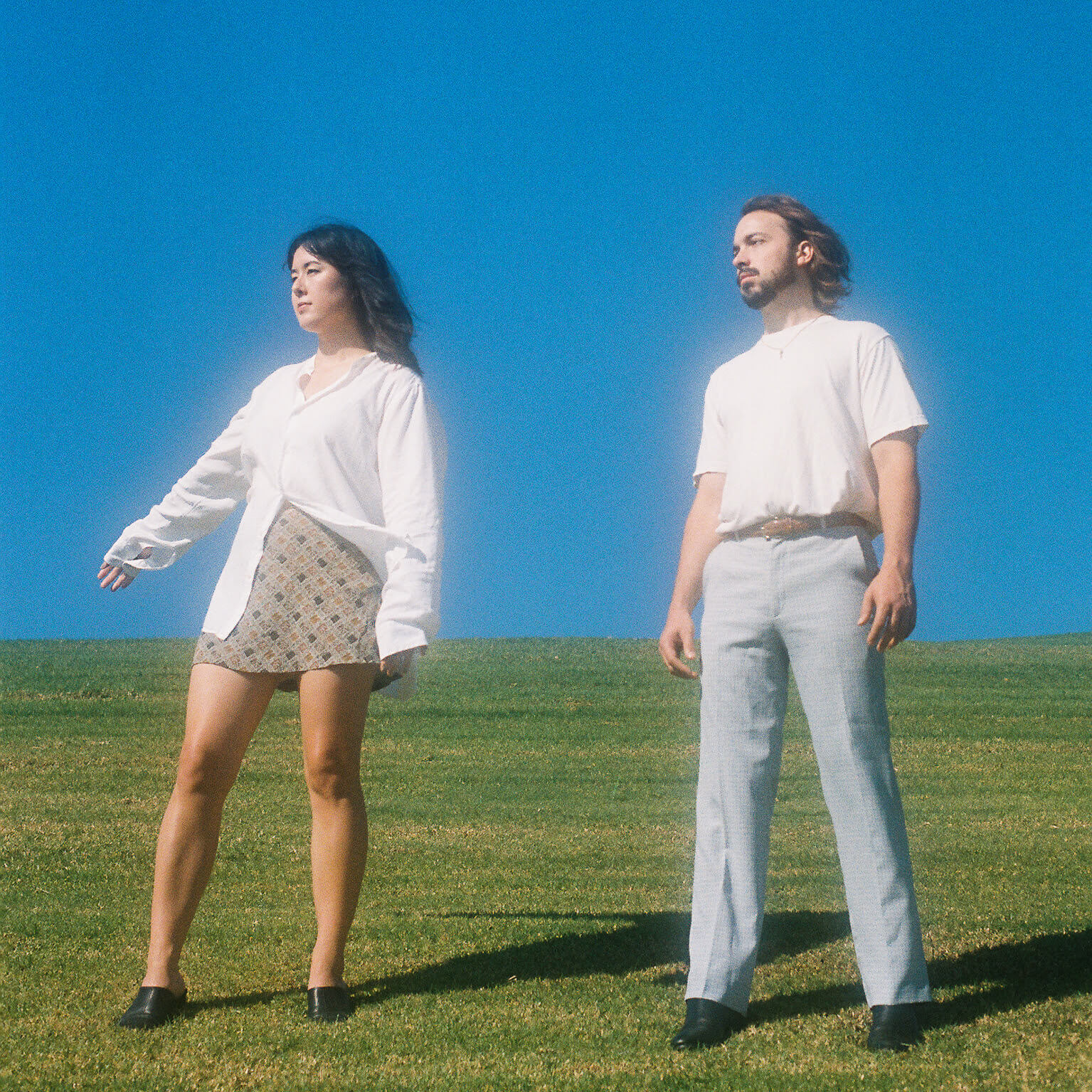 TANGERINE, have dropped their new single “See You There,” the track was recorded at their home studio in Los Angeles. Singer Marika Justad wrote the lyrics and melody over a little guitar riff Toby was playing on his old Spanish nylon guitar. The song was engineered and produced by guitarist Toby Kuhn, the third song by the band to be made entirely at home. Cian Riordan provided mastering (St. Vincent, Bleachers). TANGERINE are inspired by Kate Bush-era synths, Americana, and bedroom pop.

On the lyrical inspiration, Justad says: ‘I was inspired by Toby telling me about drinking in town squares and water fountains as a kid visiting Italy and Spain with his parents. I wrote it at a time when I was feeling fairly anti-social, but knew that I wanted to break out of my shell. I wanted to transport myself temporarily to this magical scene where I could see all my friends at a fountain and drink wine with them and feel carefree and anxiety-free. I actually wrote the lyrics right before the pandemic, and as things began to lock down it was weird how perfectly they dove-tailed with the loneliness that everyone was experiencing around the world. I think of it as a light hearted song but there’s a bittersweetness at the core. Fun fact- the audio of people laughing and talking in the intro and outro is a combination of a recording of my sister Jade’s birthday party in Seattle years ago, and a phone video I took at a restaurant in Seoul of my family eating.”