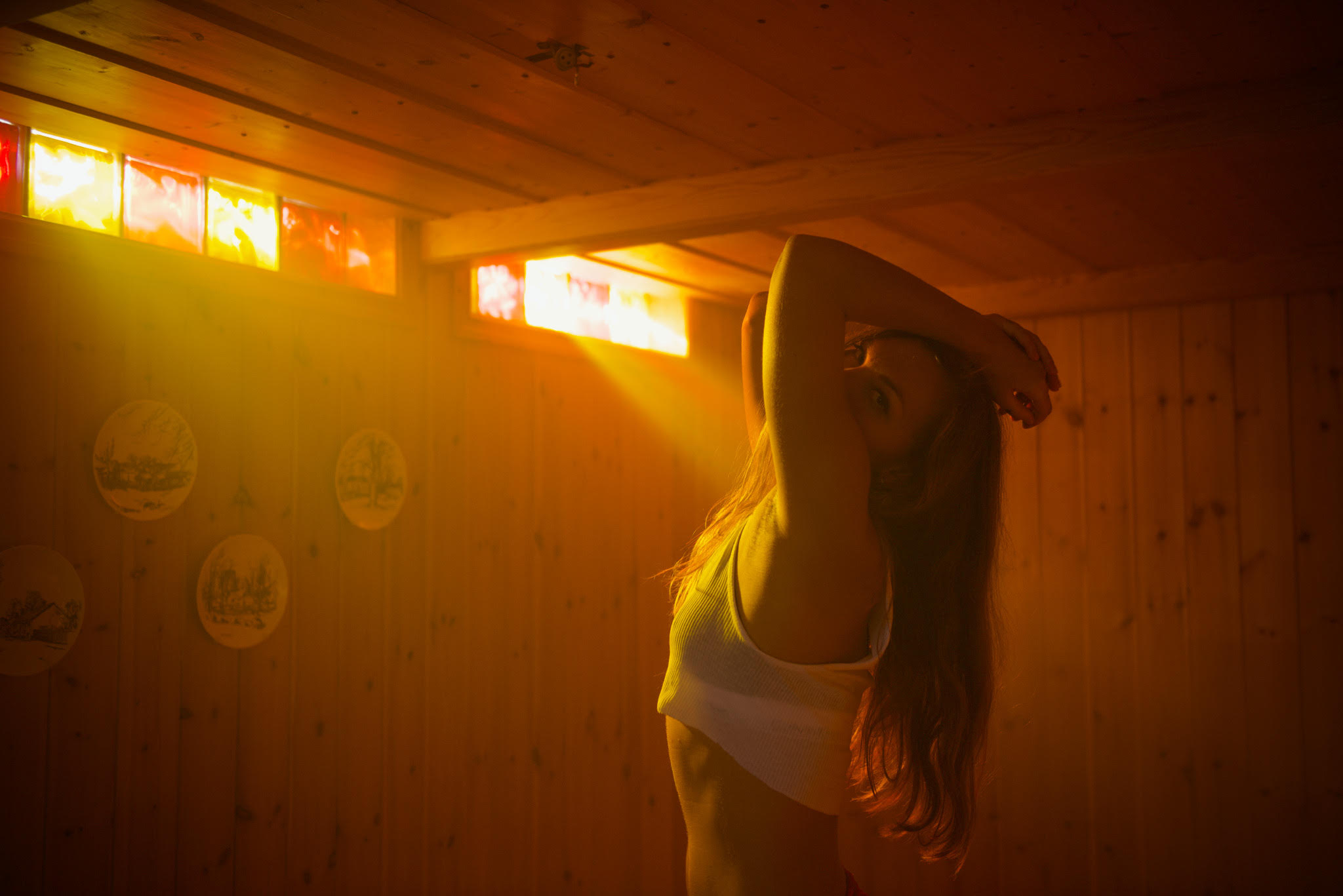 Linnéa Martinsson is the vocalist behind Swedish House Mafia’s “Leave The World Behind”, and has also collaborated with renowned dance-pop producer Adrian Lux, though she has now started her own label Play Human through which she now self-releases without hindering her creativity.

It’s been a while since we heard from Lune, AKA: Linnéa Martinsson, her debut album Music & Sports back in 2013. With the release of ‘Talking Truth’, her thickly textured vocals garner feelings of intense intimacy. LUNE tells us about the new single; “The song is a purple explosion in the chest, spreading like a shock wave in all directions. Every word is connected to the heart, it makes me wanna run naked. I feel really free. I’m happy the track is almost out there. I am an extremely emotional person and sometimes I get frustrated by my inability to put feelings into words. At times I wish we lived in a world where everyone was naked and no-one could speak – I speak with my body. This song is about an overwhelming sense of love and desire, about jumping into ice-cold water after soaking in the sun. Sensual summer dreams plus a sparkling glass of lilac wine in the shade.”

”Talking truth” was recorded during a trip to L.A. And though the initial plan was to write for other artists, ended up locking themselves in the house, not letting anyone else in throughout the whole stay. Back in Sweden they recorded the song in Benny Anderson’s studio. Lune got a week of studio time there as a gift from ”Icona Pop” and YouTube.

“I invited a lot of friends to the recordings and on this particular songs Agnes, Vaz and my sister Viola are singing all the magical BV’s that you can hear in the chorus. On one occasion Benny himself walked into the studio and stated that this was the best song he’d heard in years. I was over the moon! Two weeks later I found out that that it wasn’t him but just some random guy with a beard. I was so disappointed – Benny is the man – a real mango!”