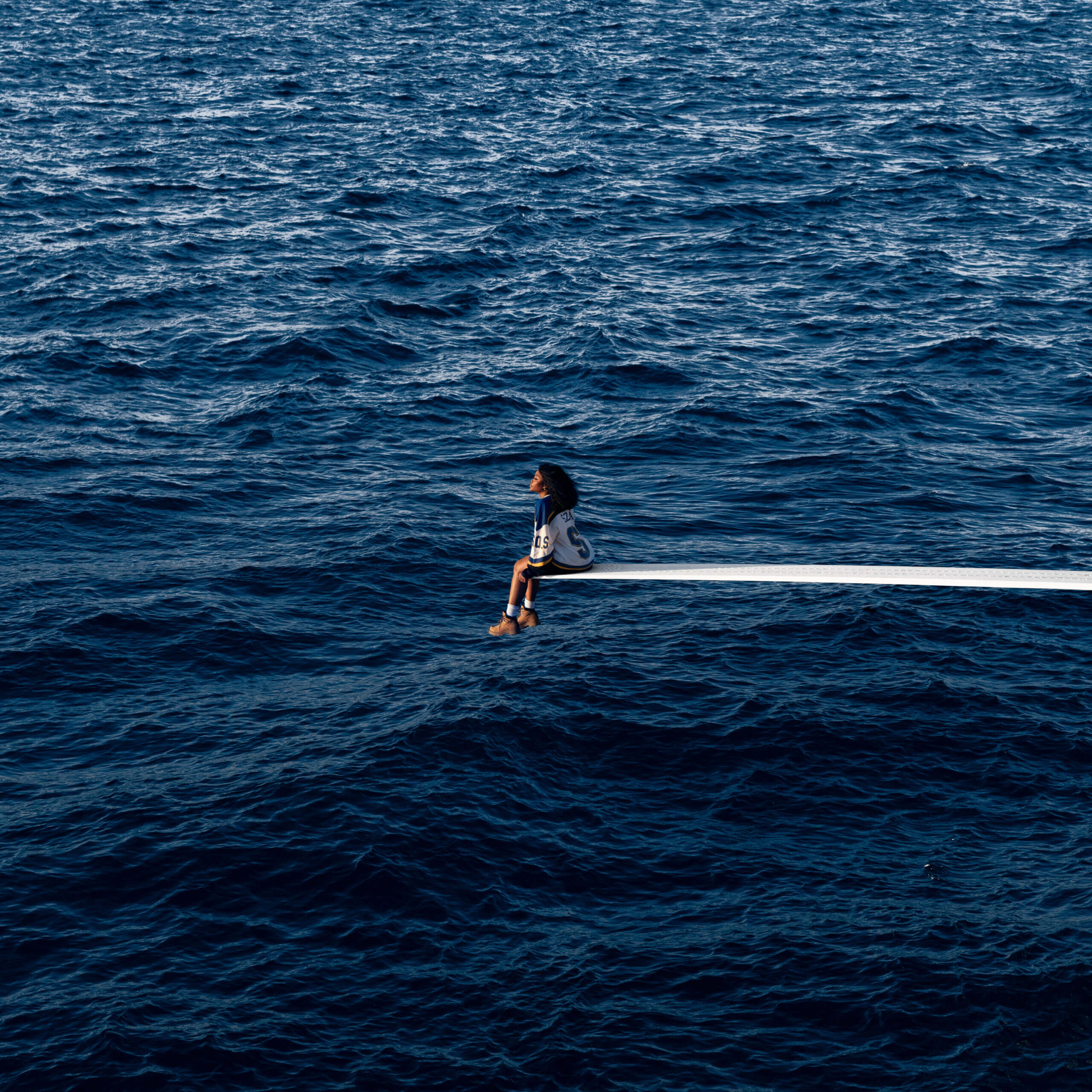 “All the funny shit aside, I just want what’s mine,” SZA opens her long-awaited sophomore album, SOS. The album’s lead up had been teased by songs along the way — the dreamy, excellent “Good Days” and punchy “I Hate U” — but the 20 new tracks dropped last night contain quintessential SZA advice, insecurities, and humor.

SZA’s greatest strength is punchy one-liners, funny enough to get recirculated on Twitter, but clever enough to offer real help or advice. “I’m fucking, I ain’t making love no more,” she says of turning her back on relationships after being burned too many times; “I need more space and security / I need less voices, just you and me,” she asks of a lover on the swelling and soulful “Gone Girl”; and singing about someone who didn’t take romantic interest in her on “Notice Me”, she quips, “I’ma get the dick I deserve.”

But amidst her humor — SZA offers up real vulnerabilities within relationships that one might find within the depths of a diary. “Missing my daddy when the nights get cold / Wishin’ I didn’t wanna sell my soul / Wishin’ that it wasn’t so hard, man, I’m on my knees,” she admits on the rock-tinged switch-up “F2F.” Phoebe Bridgers comes in as an oddball feature on “Ghost in the Machine,” but pairs well with its crisis of existentialism. The title is an allusion to the problem of consciousness: amongst our body, there’s still an integral ‘me,’ or ‘self,’ and SZA asks why: “Robot could sleep, but I can’t power down… I’m out of my mind and I’m wide open.”

Though SOS sees SZA at moments of monumental growth, there is still work to be done, as always. On “Special”, she admits she’s augmented her mind and body for a man: “Regret that I changed me / I hate that you made me / Just like you.” She also addresses her insecurities in funny ways that produce glimmers of the truth, like when she jokes that she’s murdered her ex-boyfriend on “Kill Bill”: “Rather be in hell than alone,” she reasons.

There’s a real sense SZA is emotionally alone, but on her own volition — the album’s cover was inspired by a similar photo taken of Princess Diana. “I just love how isolated she felt, and that was what I wanted to convey the most.” On songs like “Gone Girl,” where she references escape, she sings, “Inward I go when there’s no one around me… / I tried to erase, I lived to escape.” And the past five years that she’s been working on the album felt like a self-escape; to grow, to heal, or to simply get away from it all. Her growth is evident to herself on songs like “Far,” where she realizes, “Far, far like I don’t recognize me.”

SOS isn’t likely to disrupt any pre-planned ‘Best of 2022’ lists, but within its 23 tracks, there’s bound to be tracks that resonate with listeners. With her sense of humor, vulnerability, and ability to craft purposeful and monumental songs, SZA is one of the most down-to-earth musicians today. 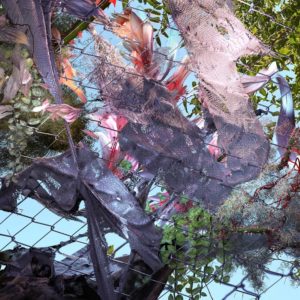 ‘Tears in the Club’ by Kingdom