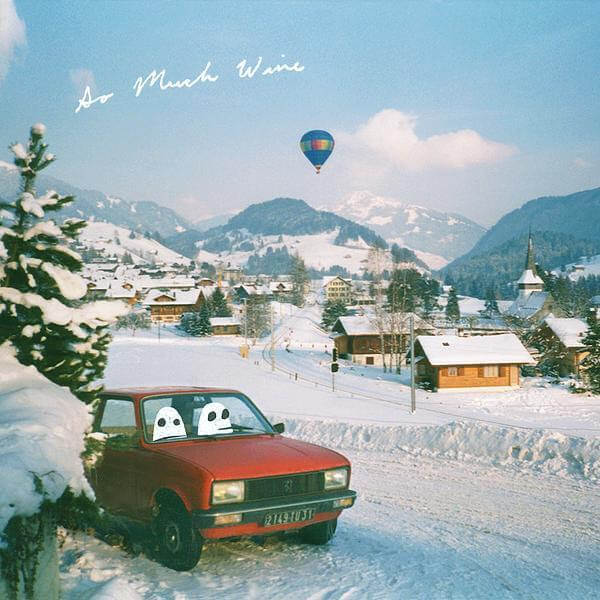 Phoebe Bridgers has released a cover of The Handsome Family’s “So Much Wine.” Proceeds from the track go to the Los Angeles LGBT Center
Share on TwitterShare on PinterestShare on PocketShare on RedditShare on FacebookShare on Email

Phoebe Bridgers has released a cover of The Handsome Family’s “So Much Wine” – an addition to her Christmas song catalog. Proceeds from the track will be going to the Los Angeles LGBT Center, which is one of the few federally qualified health centers with providers who specialize in substance abuse treatment for lesbian, gay, bisexual, and transgender people and people living with HIV. The Center is also the world’s largest LGBT nonprofit, assisting tens of thousands of LGBTQ+ people each month with vital and life-saving services, including youth and senior housing, legal assistance, and affirming, life-saving healthcare.

The Christmas cover has become an annual tradition for Bridgers. She has previously shared covers of Tom Waits “Day After Tomorrow,” “Have Yourself A Merry Little Christmas,” Merle Haggard’s “If We Make It Through December,” Simon & Garfunkel “‘7 O’Clock News/ Silent Night” with Fiona Apple and The National‘s Matt Berninger, and McCarthy Trenching’s “Christmas Song” with Jackson Browne, with all proceeds going to organizations doing essential community work.

Purchase “So Much Wine” by Phoebe Bridgers HERE 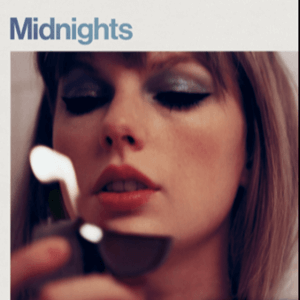 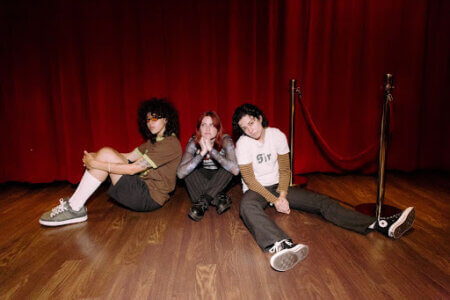