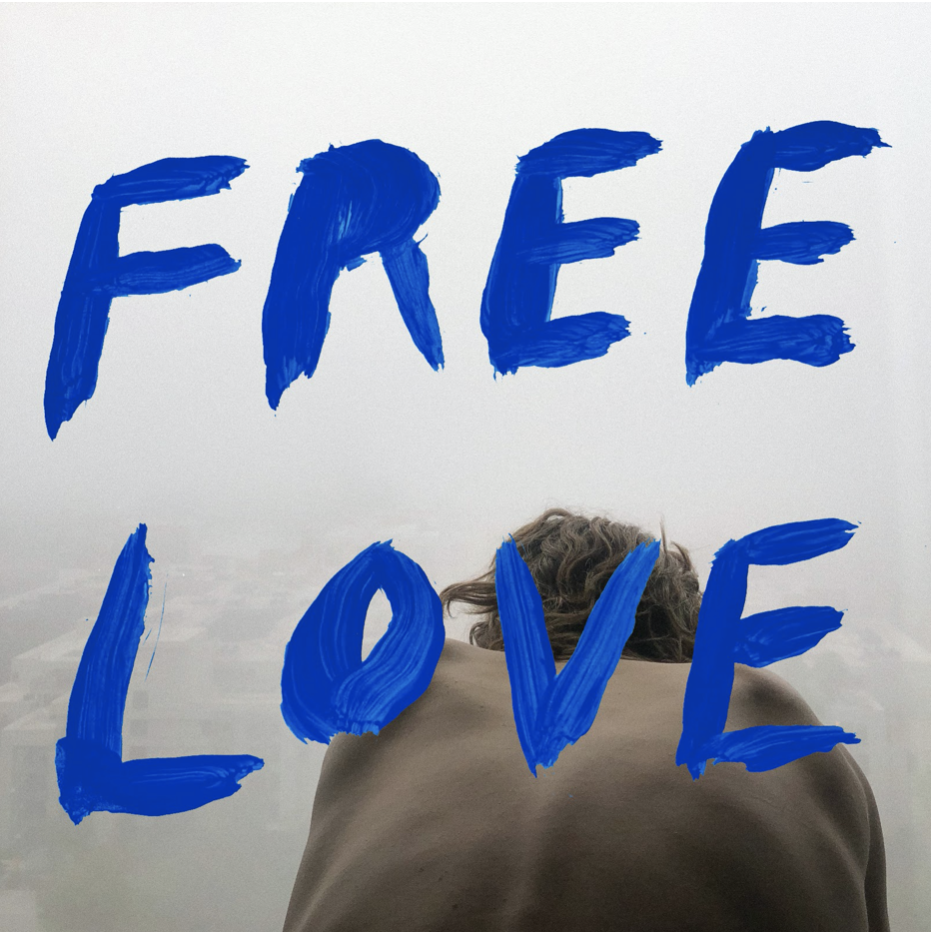 Sylvan Esso have announced the release of their third full-length album Free Love, the album will arrive on September 25, via Loma Vista Recordings (Soccer Mommy, Iggy Pop, Denzel Curry). Today, the duo have shared a new video for new song “Ferris Wheel.” “We are thrilled to announce our third album, Free Love, will be out 9.25.20,” says Sylvan Esso. “It’s a record about being increasingly terrified of the world around you and looking inward to remember all the times when loving other people seemed so easy, so that you can find your way back to that place.

This first single, Ferris Wheel, is about discovering your power and awkwardly figuring out how to wield it. It’s for the summer, it’s for you, we hope you like it.”

“At the heart of Sylvan Esso is this really fun argument,” says Amelia. “Nick wants things to sound unsettling, but I want you to take your shirt off and dance. We’re trying to make pop songs that aren’t on the radio, because they’re too weird. It’s a pop band, but we’re talking about complicated emotions.”

Free Love is Sylvan Esso’s first true “band” record: two voices fused together. The album also represents, by turns, the duo’s hardest-driving (“Train,” “Numb”) and most meditative (“Rooftop Dancing,” “Free”) work yet as it unfolds over two distinct sides. It was written, recorded and produced at Sylvan Esso’s own studio, built in the woods in North Carolina after the release of 2017’s GRAMMY-nominated What Now.

Sylvan Esso’s 2019 tour that sold out NYC’s Beacon Theater twice, Disney Hall in Los Angeles twice, and hometown shows at Durham Performing Arts Center, also twice. The tour scrambled and expanded the idea of Sylvan Esso, presenting the group as a 10-piece ensemble, featuring members of Bon Iver, Wye Oak, Hiss Golden Messenger and others, exploring their repertoire in wholly new ways. Free Love was only half-written at that point, and it emboldened Nick and Amelia to double down on their creative impulses. 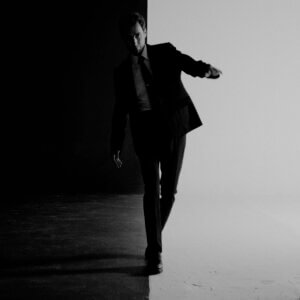