Montreal is now home to La Sécurité, a new art punk supergroup, made up of some of the finest suspects in the city’s indie rock and post-punk scene. The group, featuring past and present members of Chose Sauvages, Laurence-Anne, Vanille, Punk Explosion, Silver Dapple, and Jesuslesfilles, La Sécurité has a tangible sound you can immediately grab onto.

Their first single “Suspens,” released on the local experimental heroes label, Mothland, sort of sounds like a French Debbie Harry (Blondie) fronted Television—in a haze of the ‘70s New York underground club twilight. It’s music for dancing, but also contemplating your existence on this spinning rock. Buzzing synths, frantic guitar, and break-neck drums—what more could you ask for?

The music video features singer Éliane Viens-Synnott doing an interpretive dance in a dimly lit corner of Montreal’s Pow Pow Bar. The corner chosen kind of resembles the hull of a spaceship or perhaps it’s because Viens-Synnott is donning a grey jumpsuit,similar to the one Ellen Ripley wore in the Alien series. The video is shot with a hand-held camera, in a scratchy VHS format, adding to the vertiginous and slightly hypnotic effect of the song.

The track was recorded and mixed by Samuel Gemme at Gamma Recording Studio who has worked with Corridor, Anemone, Population II, and others. This introduction into the world of La Sécurité is sure to please fans of Devo, E.S.G., Gang of Four and Le Tigre.

“Staged within a constrained space in a somewhat mysterious location, the video features hand-held camera work, setting up a sense of proximity with the protagonist,” La Sécurité says. “She bases her movement patterns on the intertwining melodies and sounds meshing together but also the restless tone of the lyrics that loosely reference pandemic restrictions. On a more intemporal level, she is expressing her desire to step out in the dizzy and electric nightlife.”

La Sécurité is for music fans that like to live on the fringes of society. They harken back to a time when bands would leave a show with a pile of sweat and exhilaration in the room. Rejoice in their sonic graffiti. 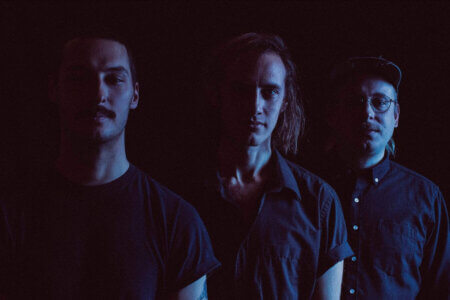 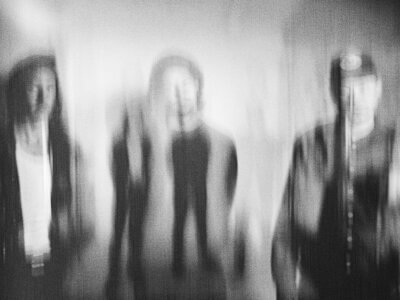 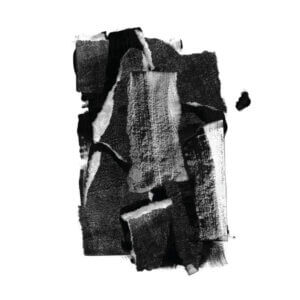 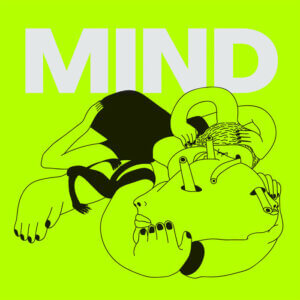