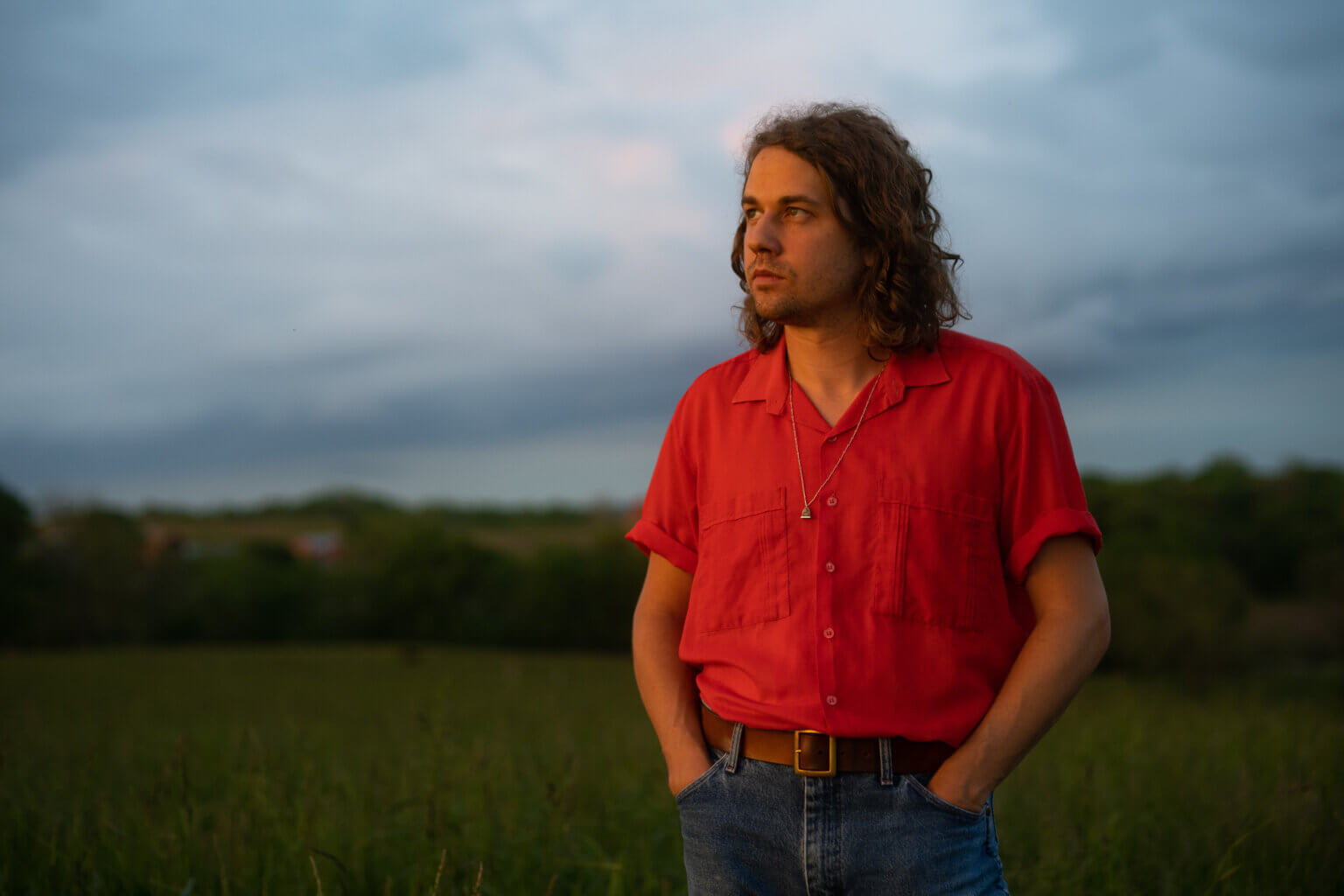 Kevin Morby’s forthcoming release Sundowner, drops on October 16, via Dead Oceans. Ahead of the full-length, the singer/songwriter has released the final single off the album entitled “sundowner.” After the term was introduced to Morby by his partner Katie Crutchfield (Waxahatachee), Morby wrote this song, which became “the center of gravity for the rest of the album.”

“When I first moved back home to Kansas after having lived on both coasts for over a decade, I found myself – for the first time – dreading the sun going down. This was a foreign feeling for me. In both Los Angeles and New York, I resisted the day light and thrived in the night – something I have sung about many times, most notably on my album City Music. But suddenly there I was, isolated in the Midwest in late autumn – the days growing increasingly shorter – chasing the sun as best I could.”

The follow-up Oh My God, Sundowner is Morby’s “attempt to put the Middle American twilight. After a move from Los Angeles to Kansas City, and the formation of his relationship with Crutchfield, the collection of new songs that would become Sundowner came together effortlessly. He did his best not to resist or refine the songs, but instead let them take shape all on their own.

“It is a depiction of isolation,” explains Morby. “Of the past. Of an uncertain future. Of provisions. Of an omen. Of a dead deer. Of an icon. Of a Los Angeles themed hotel in rural Kansas. Of billowing campfires, a mermaid and a highway lined in rabbit fur. It is a depiction of the nervous feeling that comes with the sky’s proud announcement that another day will be soon coming to a close as the pink light recedes and the street lamps and house lights suddenly click on.”