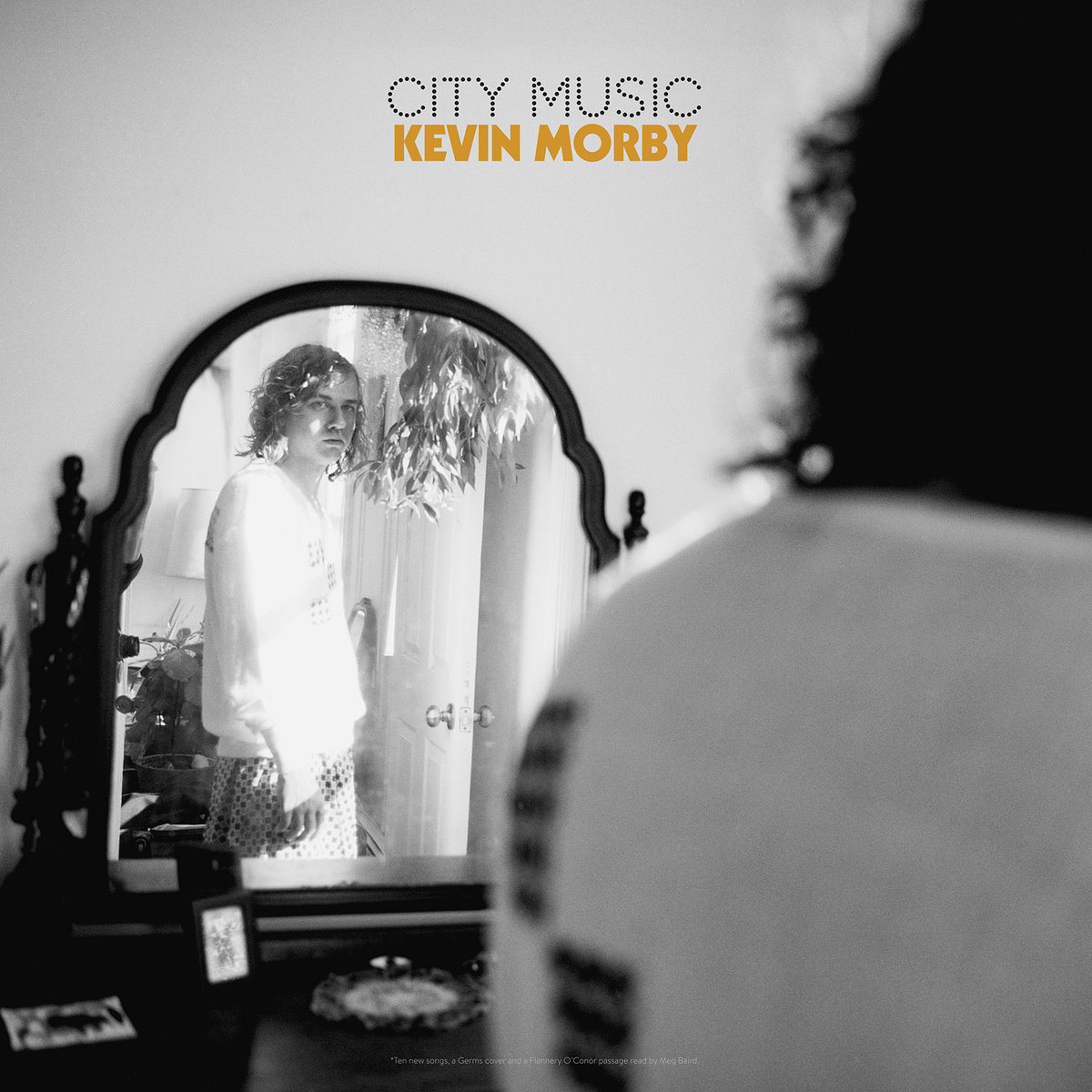 On his fourth studio album as a solo artist, Kevin Morby takes all he’s learned from his time on the road and puts it to tape. City Music is an unapologetic love letter to metropolitan America through the guise of Americana, a conjunction of Morby’s personal spheres as both Los Angeles urbanite and folk-rock artist. Beginning solemnly and blue with “Come To Me Now” and crescendoing to a feverish triumph on the record’s titular track, Morby creates a loose narrative of travel, belonging, and city life that’s enough to inspire any listener to launch their own spontaneous road trip.

More so than on any of Morby’s past work, songs on City Music build up steam like locomotives (a sensation aptly reflected in “Aboard My Train”), with a focus on moving forward towards new places and broader horizons. Cleverly, he achieves this in different ways. While “Come To Me Now” has Morby lamenting the town he lives in and wishing for night to fall, backed beautifully by soft synths and subtle woodwinds, “City Music” has him opening up to the wonders of downtown like a wide-eyed rural émigré before whipping up his band into a southern rock frenzy. “City Music” is warm where “Come To Me Now” is cold, lively where the latter is sombre, but they both serve Morby’s narrative expertly. What’s more, they’re complimented by other tracks such as “Tin Can” and “Downtown’s Lights”, which help to solidify the record’s motif and make it feel like a true exploration of the cosmopolitan experience.

City Music is also peppered with songs that sit outside of this overarching theme. “1234”, quite literally a by-the-numbers rockabilly song, appears to reveal a more playful side to Morby than the lonesome folk singer persona he’s adopted, but also serves to eulogize The Ramones in its refrain. “Dry Your Eyes” is a private lullaby thanks to its monophonic mix, causing Morby’s hushed voice to occupy one ear, and leaving the other to his band.

In many ways, City Music is the perfect juxtaposition to last year’s Singing Saw, the album that put Morby on numerous “Best Of” lists and solidified his reputation as a rising talent. Where Singing Saw often sounds like the cosmological ruminations of a man alone in the woods, City Music sounds distinctly like it was written on the road, with Morby as its awestruck author and traveller. While the former triumphed in its reverberant, cavernous quality and ominous choral arrangements, City Music puts greater impetus on Morby himself, and swaps the choirs and horns for more electric guitar and keys. To make the inevitable Dylanesque comparison, if Singing Saw was Morby’s Freewheelin’, then City Music may well be his Highway 61 — an affirmation that his ability as a singer-songwriter has only gotten better with time.