After 2013’s double EP One/Sunbeam Sound Machine, Sunbeam Sound Machine release their debut long player, Wonderer. A dreamy pysch-pop release with heavy emphasis on catchy and repetitive lyricism – the kind that entrances the listener as it transports them to another world.

Sunbeam Sound Machine is the brainchild of Melbourne multi-instrumentalist Nick Sowersby who writes and records in the sanctity of his garage in Collingwood, Australia. On Wonderer, Sowersby has honed in the washed out dream-pop sound he made his own on his first releases and has created bigger, brighter and more complete ethereal pop music. He has enlisted the Stu Mackenzie (King Gizzard & the Lizard Wizard) to mix and talented Melbourne based producer Andrei Eremin (Chet Faker, Oscar Key Sung, Banoffee) to master the record.

Wonderer plays out semi autobiographically with lyrical questions of self-reflection, self-improvement and self-progression. The listener heads on the journey with Sowersby via the album’s down-the-rabbit-hole tunnel of sound and emotive stimulation. The entrancing sound of Wonderer is transportive whilst retaining an endearing and intentional self-awareness. Though emotive, the album isn’t an emotional slap in the face but rather a journey the listener and Sowersby take together calmly. The layered quality of the record fills any space it occupies; be it headphones, bedrooms or live venues.

Sowersby’s simple lyricism asks questions of the listener as the ambient swirling dream-pop burrows through their ears and etches itself into the brain. It is a layered record that will fill any room when the five-piece band plays the album live. 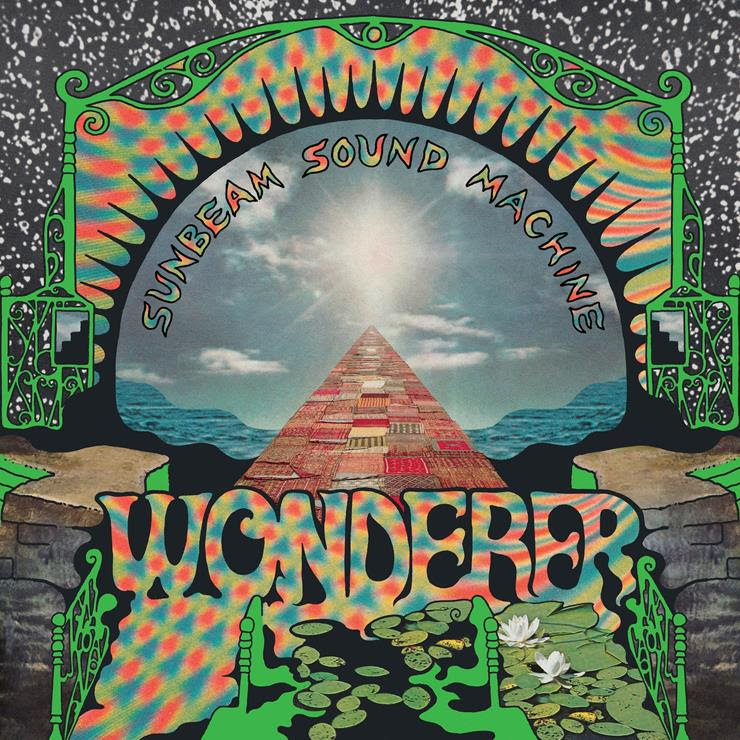